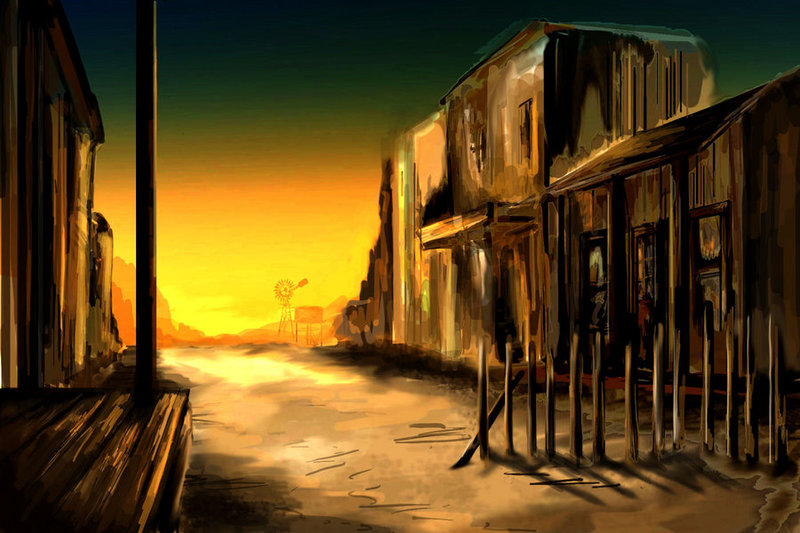 Only five days ago, Facebook launched its new Subscribe feature which allows users to follow the public feeds of other users without having to friend them. The service is meant to compete with Twitter and Google+’s ability to provide an asymmetrical social network, where instead of having to confirm friend requests, users can independently subscribe or follow any other user on the platform.

To gather a bit of feedback on how active social network users have been responding to the new feature, we reached out to our community with the following questions: “Has anyone actually been using the Facebook Subscribe feature? How are you choosing who to follow, if anyone at all?” The responses have been a bit on the negative side, while other users just seem outright confused.

“I’m trying it out for the feeds of people like +Tom Anderson and +Robert Scoble to see how interaction compares on Facebook vs. Google+. So far it’s pretty underwhelming and I don’t see myself using it to any real extent. Honestly, to me, Facebook is for … wait for it … friends.” – Allan Petersen via Google+.

“Tried it already. Not really helpful. You don’t always use Facebook as a news stream, so it gets boring.” – Juan Diego Puelles via Twitter.

“I subscribed to Mark Zuckerberg but he hasn’t posted anything public yet that I’ve seen… I’m waiting until more people worth following start using it.. so far it’s a ghost town.” – Joe Waltzer via Facebook.

“I’m not using it because I wanna wait awhile and see if it actually becomes something worthwhile. I’m using twitter too a lot now, so if it’s the same concept I don’t see the need to use it. But having said that, if I wasn’t using twitter I would probably be using it.” – Nathan Webley via Facebook.

The obvious issue here is that the new Facebook subscribe feature is simply not being used enough (from what we’ve found, anyway) to get an accurate read on how its users are treating the new tool. As Waltzer mentioned above, Subscriptions are a bit of a ghost town, while Facebook users like Garcia are simply unaware of the new feature and how to use it.

That isn’t to say that the new feature is absolutely useless. Subscriptions are only five days old and it hasn’t had a long enough run to pick up any steam. From these first few days, however, we can definitely spot a few opportunities for iteration and improvement.

How to improve subscriptions

Being an active Google+ user, there are a few features on the platform that are definitely helpful to the way I browse through my stream. If Facebook were to incorporate these same features, I could definitely see myself using subscriptions more often.

On Google+, for example, users are able to sort their subscriptions into various Circles to make them easier to manage and follow. Facebook does this in a similar way by providing lists for its users to sort out their friends and family, but has yet to merge this same feature with Subscriptions. By this I mean, the ability to sort those I “follow” on Facebook into various lists would make viewing my news feed more productive.

As of now, my news feed on Facebook is a collected grouping of furious updates that lack any rhyme or reason. I currently have over 1,400 friends or so on the platform, and it’s a bit tough to sift through what I want to see from what I don’t. The only way to collectively sort updates on my news feed is by toggling the “Top News” from “Most Recent”, or by clicking through lists of friends I’ve already made.

For me, that’s simply not enough. Where do my subscriptions go? I want to be able to choose what I see on my news feed, rather than the flood of information coming in from my collective friends list. Now with Subscriptions added, I can only imagine that my news feed will grow to be even more unmanageable as I continue to subscribe to more users. I have two main issues with Facebook Subscriptions for now.

Twitter executes this feature by providing customizable lists where its users can add in other Twitter users and aggregate all incoming content into a single feed just for that list. Facebook simply doesn’t have this ability to sort incoming news yet at a more robust level for Subscriptions. For me and many other users hoping to get any use out of this tool, the ability to view specific lists of people versus everyone smushed together in one chaotic feed is indispensable for a subscription service. Even RSS readers like Google Reader allow us to sort our feeds into labeled folders and groups for ease of reading. Being able to better sort what we share with who, along with managing how we follow the feeds of people sharing with us is only a piece of the pie. Facebook’s bigger and more well-known issue is and has always been: Privacy.

Our editor Brad McCarty chimed in with,

“Facebook rolled out all of these automatic lists and other privacy controls, essentially helping you to post fewer things publicly. Then at the same time, they open up the ability to do Subscriptions, which only show public information. So it’s like one is negating the other.

It seems to me that Facebook needs to do some more user education/clarification about how Subscriptions work in order to get people to utilize them to their full extent.”

New privacy controls are great, yes, but if its current users lack a basic understanding of how to use them, what do new controls matter? Facebook, as usual, continues to address current privacy issues only by rolling out new features one after another, while perhaps relying too heavily on media or word of mouth to spread the in-depth how-to’s. Until Facebook is able to better educate its already robust set of users, these new features might not be able to realize their full potential.

Subscriptions are a terrific idea and will surely improve the way Facebook is used moving forward. Until Facebook makes Subscriptions as useful as Google+ or Twitter, however, and until more users are educated on how these features better control the way we interact with people on the platform, I doubt that I or anyone else will be using it. There’s just not enough customization for me, and at present, Subscriptions feel more like a hasty after thought than a fully-rounded or useful feature.

You tell us: How would you improve Facebook Subscriptions? Are you using the feature now, and will you ever?

Read next: Parkbud aims to assist you in never getting a parking ticket again