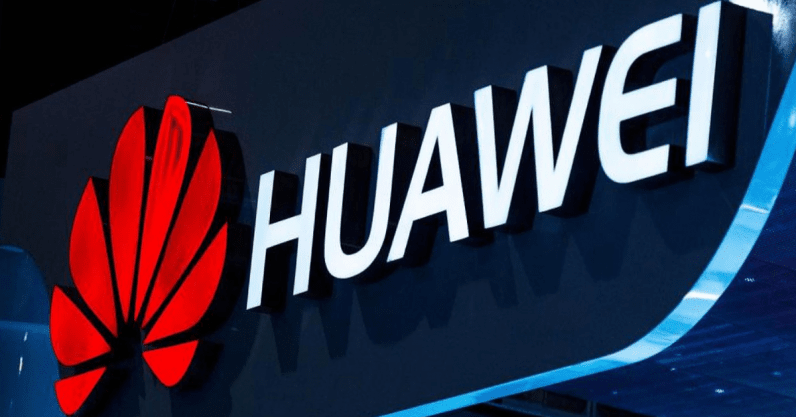 Germany‘s new ‘security catalog’ — which is expected to be released later this week — will not exclude Huawei from supplying equipment for the country’s 5G mobile networks, Reuters reports.

The US blacklisted Huawei back in May over its alleged ties with the Chinese government and imposed export sanctions on the company’s products. The US then pressured Germany to do they same by excluding Huawei from an auction on providing the country with gear for its 5G infrastructure — but the new security rule book shows Germany has no intention on caving.

“Germany’s approach did not and does not foresee any clause that would exclude any one company,” a senior government official told Reuters, under anonymity.

This confirms Angela Merkel’s stance from earlier this year where she said Germany wouldn’t single out individual vendors while toughening the security of the country’s mobile networks.

The new security catalog will detail higher technical and security standards which operators would need to adhere to. This is still a win for operators — many of whom are already Huawei customers — as they had warned that the ban on Huawei products could delay 5G adoption in Germany by years and cost billions of dollars.

The US accuses Huawei of being in cahoots with the Chinese government and argues that the company’s gear might feature ‘back doors,’ which China could use to spy on other countries.

Although Germany and some of its European counterparts haven’t gone as far as the US, it doesn’t mean countries don’t share the same concerns on this side of the world. In fact, last week, the EU member states released a joint risk assessment report, which warned of increased security risks associated with the implementation of 5G.

So, even though the rest of the world isn’t taking the US’ hard stance, it’s still clear that Huawei isn’t out of the woods yet.

Read next: Europol: Bitcoin is the still the dark web’s favorite cryptocurrency