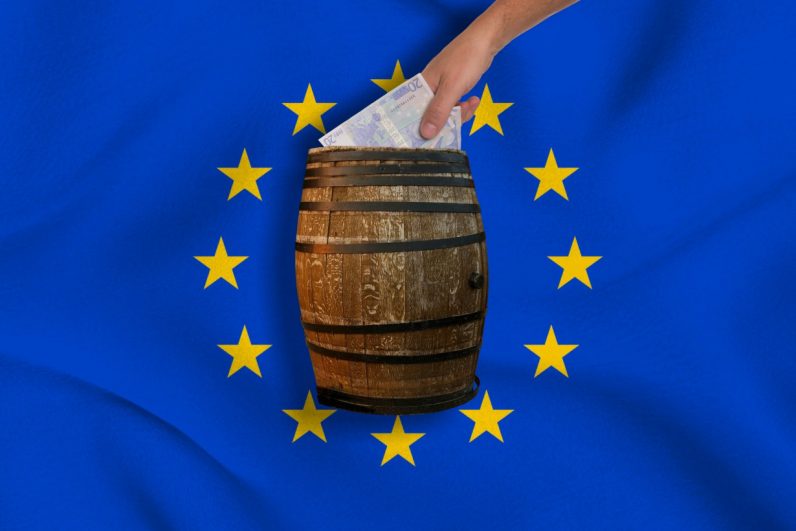 The good times are coming to an end, courtesy of the European Commission, which is planning a special “tech tax.” This tax, which is due to be announced later this month, will see specific companies taxed not on their profits, but rather on their turnover. That’s because many of the tax avoidance schemes rely on minimizing declared profits via accounting black magic.

In an interview with French newspaper Le Journal du Dimanche, French finance minister Bruno Le Maire confirmed that an upcoming European directive will see certain tech giants taxed between two and six percent of their turnover, although noted the final figure will likely be at the lower end of the scale.

This corroborates a draft document from the European Commission, spotted by Reuters, which plans a turnover-based tax for tech giants. Crucially, this will be levied based on the location of the customer, and not where the company is actually based. So, hiding out in Bermuda or The Caymans won’t work.

Tech firms are notorious for their tax-avoiding ways, with many routing their profits through low-tax states like Ireland (in the case of Apple) and Luxembourg (as Amazon does) through complex and often custom schemes.

Although many might feel this draft tax doesn’t go far enough, especially when you consider these companies have religiously avoided paying their fair share for so long. In his interview, Le Maire describes this as a starting point, and says “I prefer a text that will be implemented very quickly rather than endless negotiations. We will fine tune it later.”

Read next: Google is testing a new Material Design layout for Search