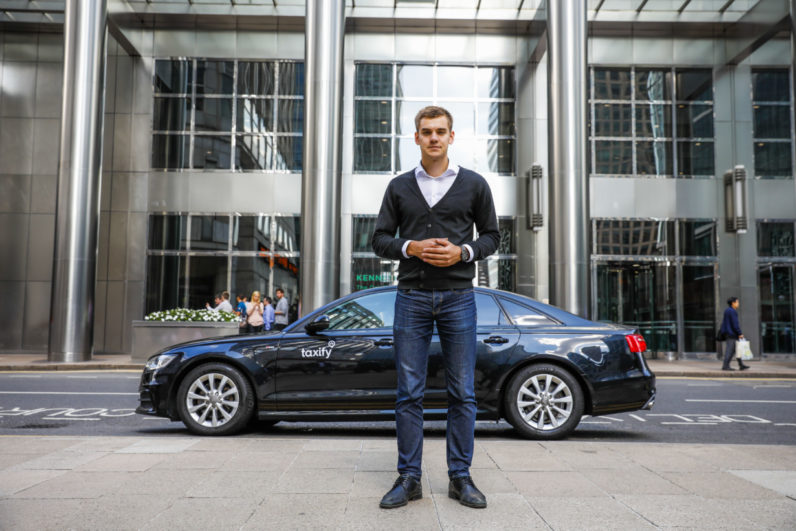 Insurgent ridesharing startup Taxify is setting up shop in Paris, where the company claims to have already recruited almost 2,000 drivers. The move comes just one month after it was unceremoniously banned in London, over licensing issues.

As was the case with its London launch, Taxify is offering enticing ‘teaser’ fares, with 50 percent off during the month of October. The company will only take a 15 percent commission from drivers, which is pretty decent considering Uber takes as much as 30 percent.

Taxify is confident it won’t experience the same regulatory issues that saw it booted from London. That said, Paris’s taxi industry, which is notoriously hostile to competition, is spoiling for a fight, saying the “name of the app will create confusion in the mind of the consumer.”

Still, it could be worse. During Uber’s tenure in Paris, cabbies have attacked Uber drivers and their cars, and even blocked the road to one of Paris’s main airports out of protest.

Read next: How this Danish IoT company is improving passenger wait times