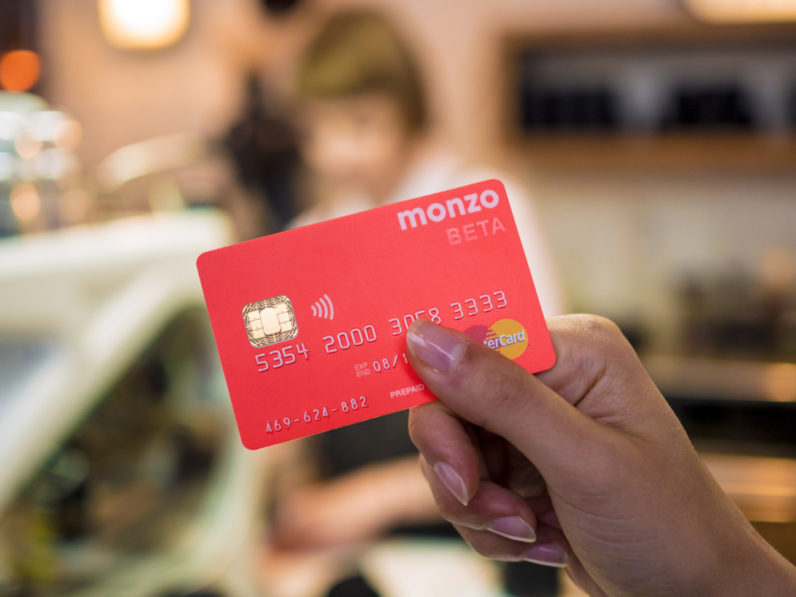 While I’m generally cynical when it comes to most fintech startups (I’m British – cynicism is my default position), I’m a huge fan of Monzo. This UK-only banking startup lets you track your spending through a gorgeous mobile application, as well as spend with abandon while overseas without incurring any fees.

Monzo, like many fintech startups, hasn’t fully developed its infrastructure yet. When it comes to spending money through the cards, it depends on a third-party payment processor called Global Processing Services (GPS), which is based in Dubai.

Monzo isn’t alone in this. Other hot fintech startups that depend on GPS include Revolut, Curve, and Loot. And on Sunday, a technical glitch in what was supposed to be routine maintenance of GPS’ systems brought all these companies to a standstill.

We truly apologise for any inconvenience caused. Our card payment processor is experiencing an issue, which is causing card payments to fail

⚠️We’re experiencing an issue relating to payments & transactions. We're working to have this fixed within the next few hours! ⚠️

For almost an entire day, Monzo customers could not top up their debit cards. When they tried to spend their money, their cards would be declined.

hello, are the Monzo cards working now? Just had my card declined in US and had to use debit card and will be charged exchange costs

@monzo nothing more awkward than a "I'm sorry sir, your card has been declined" in a long queue… 😔

For most companies, an event like this would be disastrous. People are, understandably, very sensitive when it comes to money.

But actually, this incident served to reinforce the trust I had with Monzo, and make me even more convinced that smartphone-only banks are the future.

This was for three distinct reasons, the first being that Monzo was radically transparent in a way that was uncharacteristic for any financial services company. It kept consumers informed through in-app notifications, as well as via regular updates on a blog post. The Monzo team also pro-actively responded to complaints and concerns on Twitter.

Contrast that to the US-wing of Santander which, in 2015, experienced a serious debit card system crash and left its customers entirely in the dark.

Monzo also showed a willingness to make up to its customers, promising to refund any foreign exchange fees incurred as a result of using a backup debit card issued by a legacy bank. Nobody would be left out of pocket.

Finally, Monzo made its customers aware that while this issue was out of its hands, it would soon integrate its banking backend directly with MasterCard’s system, thereby removing the need for the third-party payment processor.

While it didn’t promise that it wouldn’t go down in the future, it essentially insinuated that if anything happened, it would be in a better position to deal with the issue.

It’s hard to imagine a legacy bank approaching an embarrassing and disruptive episode – like the one experienced by Loot, Curve, Revolut, and Monzo – with the same amount of transparency, contrition, and a desire to make amends. This emphasis and concern for the end-user has only served to deepen my trust in these services.

TNW sometimes updates and/or re-publishes articles from our archives that are fun, informative, or highly-relevant… like this one.