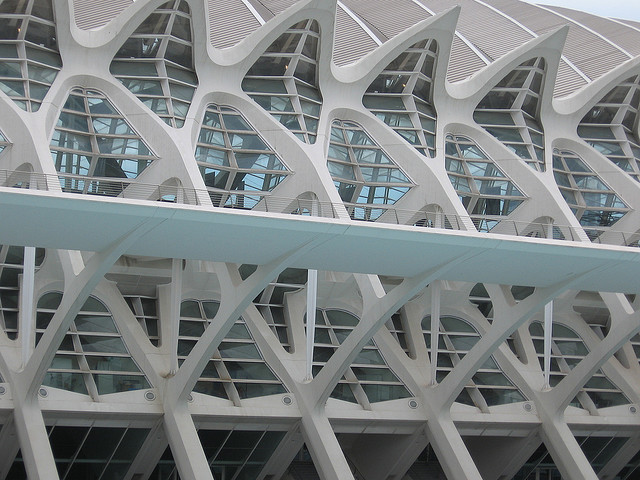 Plug and Play Tech Center is officially expanding to Spain with its first local call for applications, the Silicon Valley accelerator has announced. Known as Plug and Play Spain, its new offices are based in Valencia and will serve as its European base.

According to its president Canice Wu, who was a guest speaker at the Wayra Madrid Demo Day earlier this week, the purpose of this new accelerator is to find the best startups in the region, with the help of its local team. “This is a very important step for Plug and Play Tech Center. We recognize the importance of Europe, and we want to reach out both to Spain and Europe,” Wu said.

Plug and Play plans to invest €1 million annually in 5 to 10 startups. One of its key goals is to immerse European startups into the Silicon Valley environment, thanks to a three-month acceleration program that will take place at both in Sunnyvale and in Valencia, and culminate in November with a demo day called ‘EXPO’. In addition, it also plans to work closely with Spanish universities to find new talent.

On the other hand, “Plug and Play Spain will also serve as a bridge for fast-growing technology startups based in the Silicon Valley to expand into Europe via Spain,” says its manager and co-founder Juan Luis Hortelano. According to its site, Plug and Play plans to organize two annual events in Spain and Silicon Valley, which aim to promote entrepreneurial culture and to create an ecosystem for entrepreneurs and investors.

Headquartered in Sunnyvale, Plug and Play Tech Center is one of the largest and best established accelerators in Silicon Valley. Well known for its international focus and appeal, it has already ventured abroad in the past; as we reported, it has recently launched an accelerator in Egypt, in addition to operations in Malaysia and Singapore.