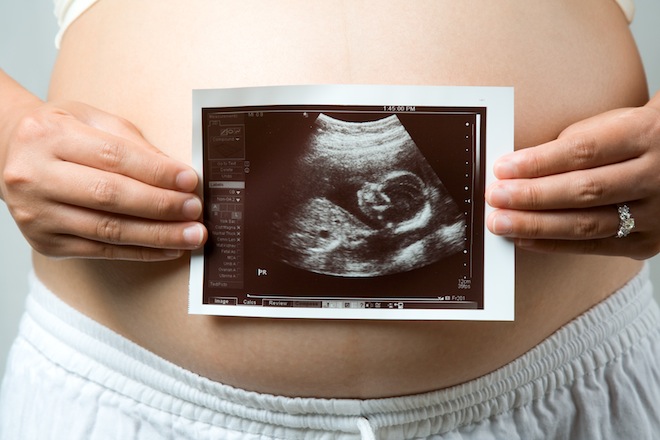 Yes, we realize that sounds like one super-icky love child alright.

But that’s what a pair of British entrepreneurs are billing their latest venture. The two, Shed Simove and Jonathan Fren, have teamed up to build and launch a video-based serendipitous business networking service dubbed 85by55.

We know you’re probably wondering what the hell the name of the service is all about, so allow us to fill you in straight away: 85 by 55 is apparently the average size of a traditional business card (in millimeters).

We know you’re probably also asking yourself how enabling short video calls between random people within a business context could possibly be a good idea.

The answer to that, unfortunately, we cannot give you.

We can tell you how it works, though; 85by55 is based on the concept of video ‘speed-networking’, enabling people to hook up with other, randomly chosen businesspeople, face-to-face, in video chats that last a maximum of two minutes.

According to the startup, ‘video meets’ can only last for strictly 2 minutes because that leaves enough time for “a meaningful interaction”.

People can only get connected to a certain business contact once, but after each ‘video meet’ users can connect on other social networks like Twitter, LinkedIn and Facebook. The startup encourages people to sign up with a LinkedIn profile to keep the user base ‘businessy’.

Video chats are always with randomly chosen businesspeople, but 85by55 does allows users to filter based on keywords and location.

Stupid or brilliant business idea? Sadly for them, our money is on the former.

As always, we’d also love to hear your thoughts!

Read next: WellTech Funding launches as the 1st incubator for wellness & healthy living