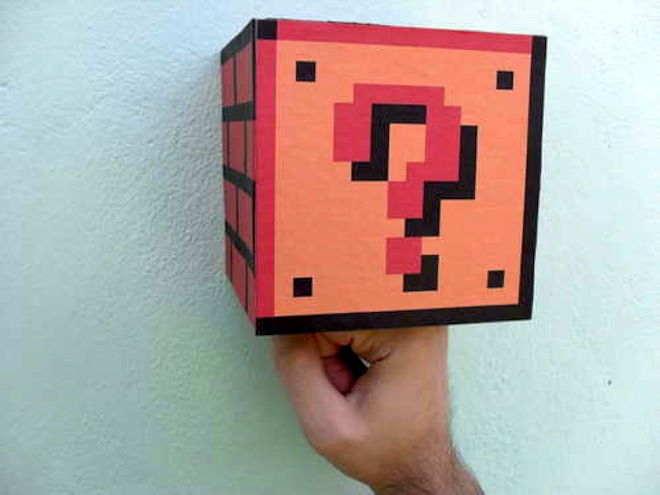 The latest in a slew of attacks aimed at high-profile gaming centers is brought to us today by Nintendo. While details are still lacking, there’s a highly-visible warning that pops up over the UK version of Nintendo’s site:

While it’s a bit ominous, it seems to be mainly precautionary. There’s even a near-disclaimer in the text:

We would like to reassure you that we do not hold our customer’s bank, credit card or address details on the European Nintendo website and so this data is not at risk.

Sony seems to be the major target of the attacks, but it’s worth investigating the reasoning behind why the gamer-centric sites have been targets. It’s unclear, as of yet, but it’s likely a safe bet to say that the groups responsible are targeting accounts set up by younger users with parent-owned credit cards attached.

We’ll be keeping an eye on the Nintendo situation and we’ve dropped an email to the company for comment.