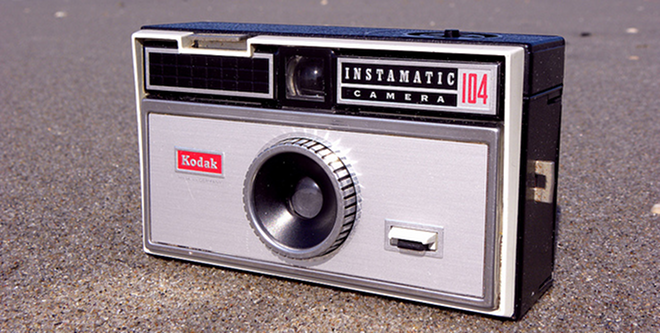 With a new API and the promise of a move beyond the iPhone around the corner, photo sharing app Instagram‘s popularity shows no sign of waning.

As its community develops, both through the app itself and third-party apps, one thing that’s been missing until now is somewhere for beginners to get to grips with it all. A site out of Spain aims to solve that problem by becoming something of a cross between a ‘Beginner’s Guide’ and a community hub for its biggest fans.

Instagramers has been launched by Philippe Gonzalez as a side project away from his job producing apps for TV station. It’s a useful ‘first stop’ for anyone interested in everything from how users are putting hashtags to work on the photos to best practice for boosting your popularity on the service.

There are spotlights on difference photography techniques and interviews with users, as well as articles about photography-related apps. In short, it’s a love letter to Instagram squeezed into a WordPress template.

Available in English and Spanish, this is essentially a blog. However, Gonzalez wants the site be become a hub for Instagram users by helping them meet up in real life and by promoting user groups around the world.

To some, Instagram is just “That app that makes pictures look rubbish”, but to others it’s an obsession. If you’re in the latter group, it’s well worth keeping you eye on Instagramers.

Read next: Foodspotting releases its nom-finding app for the Android