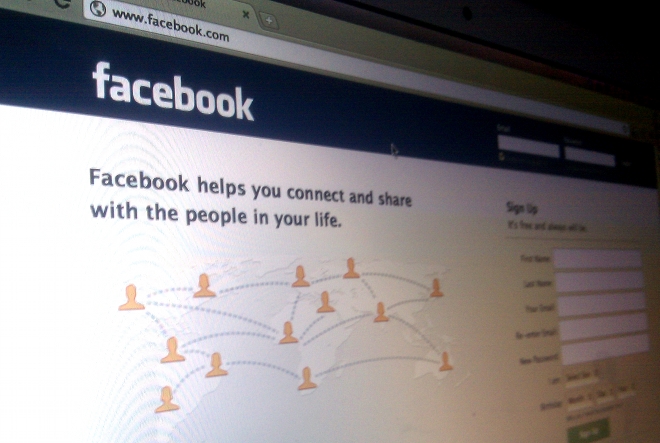 Social gaming is big business, and there’s still huge room for growth. While big names like Zynga get the lion’s share of attention for titles like Farmville and Cityville, small publishers are having big hits too.

Dutch developer Kalydo launched Godswar Online on Facebook in conjunction with gaming portal IGG on 26 December, and in the month since, it says it’s accumulated 1.5 million players and was the fastest growing game on Facebook last week.

What’s impressive about the game is that it’s the first MMORPG (Massively Multiplayer Online Role Playing Game) to use full 3D graphics within Facebook, loading right in the browser with minimal delay. “In the traditional “downloadable” game industry it is fairly normal that about 30 to sometimes 70 percent of potential customers are lost in the download process. If a game is about 400MB in size, there’s a serious switch point and the number of people who don’t even finish the download (hence try the game) is dramatic”, explains Kalydo’s Business Development Manager, Chris van der Linden.

Explain what’s different about GodsWar Online, he explains, “If the customer likes what he sees, it’s ‘click & play’. Our software is made so that Java installs it in the background and the game will load afterwards.”

Kalydo says that this speed of loading improves return on investment on marketing for the game by at least 50% as opposed to the previous “download and install” version of the game.

The only downside to Godswar Online at present is that it runs in Windows only. Still, the speed at which it loads into a full 3D game bodes well for an exciting future for browser-based gaming.

Read next: LinkedIn data reveals the best months of the year to get a promotion