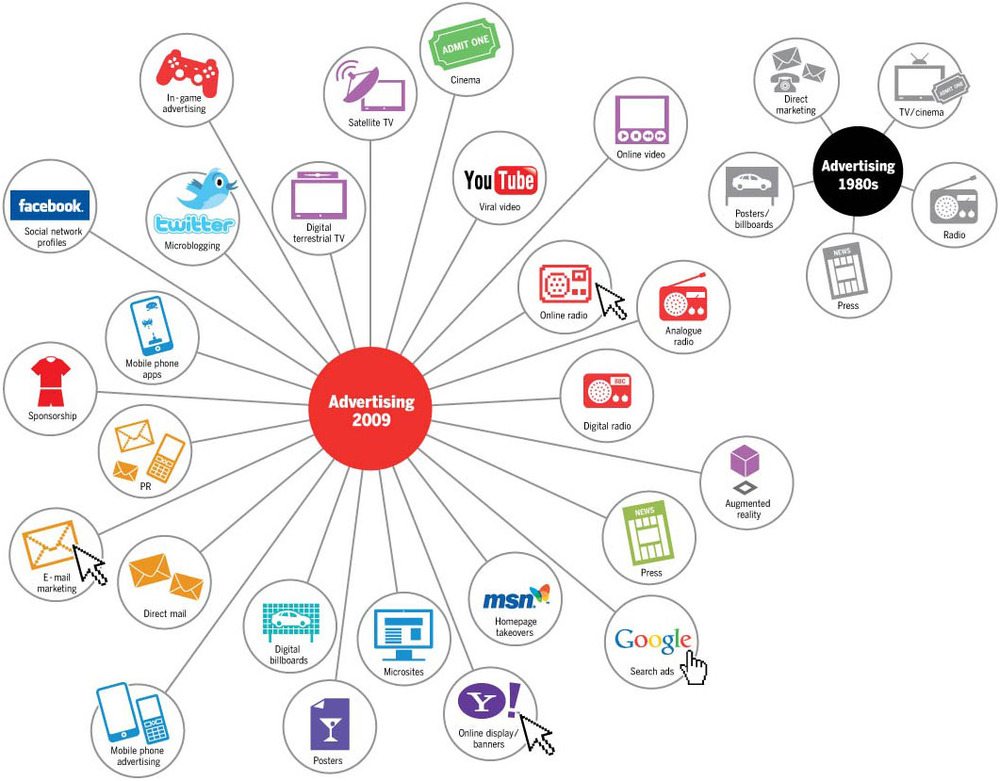 Read next: MobileMe Gallery joins Find My iPhone as a free service