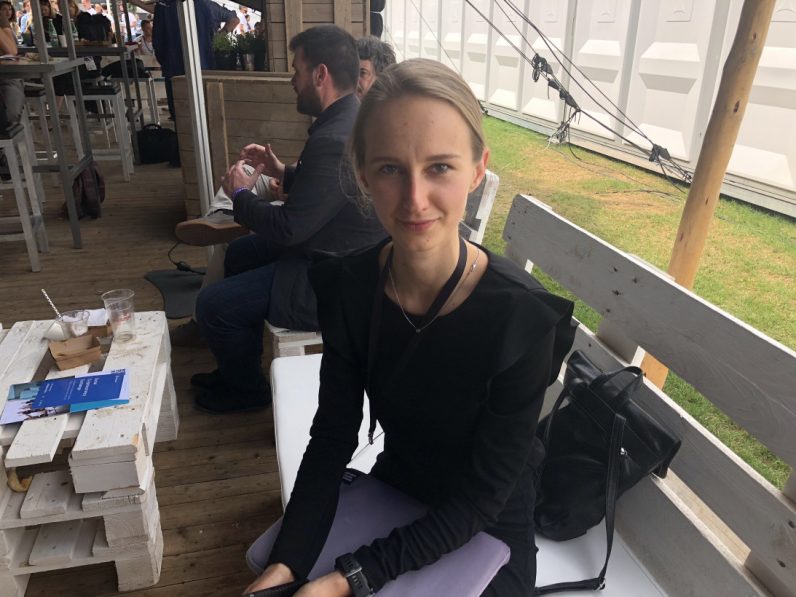 As day two of TNW Conference begins to wind down, the editorial team took it upon itself to badger some (un)lucky event attendees. We wanted to talk about the types of things everyone experiences, but few want to relive. Today we asked the TNW faithful about their worst career-related fuck-ups… and we want details.

If you’re feeling left out, or just want to join in on the fun, please leave your story in the comments below (or on Facebook).

Here’s what those in attendance had to say:

“In my previous job, I was the organizer of the biggest cultural event here in Amsterdam, Museum Night. We decided to stop doing paper tickets and go for digital ticketing. But with digital ticketing, wristbands came along as well. We had to order wristbands to distribute all over the museums in Amsterdam. But because we had 50 locations, we didn’t know where people would pick up their wristbands. We had to distribute them evenly. We didn’t think it out very well. We made educated guesses in the distribution. Then, in the night, some artist came to a couple of locations, and the distribution was totally wrong. I had to drive around on my bike the whole night distributing them manually, which cost me six hours. I could have done it better, or predicted it would go wrong”

“I was working for another start up, and we had a limited budget, and wanted to distribute it wisely. I made a LinkedIn campaign that was working well, but I really fucked up and forgot to switch it off. It was running for four months without me knowing, and we spent a lot of money. It was very embarrassing.”

“During my bachelor studies, I did a job on the side where I would go to high schools and educate them about universities. We came to some pretty crazy schools. Some of them were pretty strict Christian. Swearing on the school yard wasn’t the best idea. I tripped, started swearing, and that was it.”

“My bachelor’s degree. I studied politics and now I’m a web app developer.”

Read next: AI is a threat to humanity, depending on how you define it