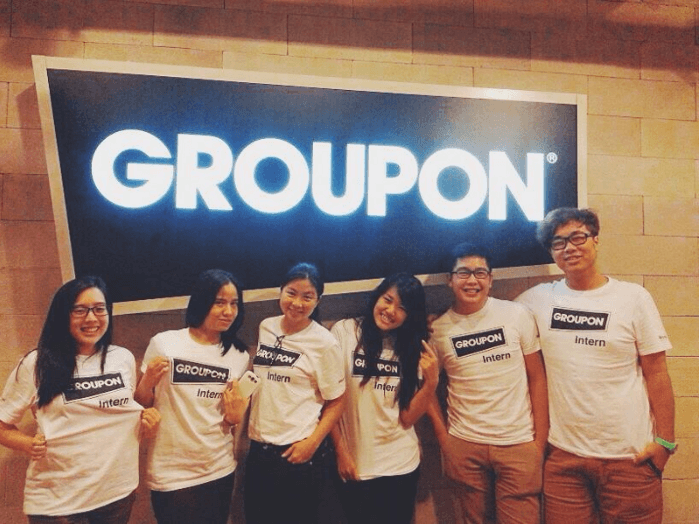 22-year-old Melvin Chee from Melbourne, Australia went from experimenting with e-commerce dropshipping during his semester break to a 6-figure business in just 3 months. He had previously started several different businesses, many of which failed spectacularly. Some of his efforts were featured on BBC News and StartupDaily, but his biggest hit so far was started largely by accident. It was a discussion he saw about dropshipping with Oberlo in a Facebook group that got the wheels turning. As he explains it:

I decided to give it a go after coming across Oberlo in a Facebook Group back in December. I thought, why not give it a shot as an experiment during my semester break, and that’s how it got started.

With dropshipping, e-commerce store-owners can sell and ship products to their customers without actually ever seeing or handling the products. After you sell a product, you simply buy it from a supplier and have it shipped directly to the customer. Dropshipping is far from perfect, but it’s clearly one of the easiest ways to jump-start an online store.

Melvin got started with less than a $100 investment. All he put in was his time, a domain name, and a Shopify + Oberlo subscription. “Dropshipping allowed me to focus on what I do best; bringing in traffic and converting customers” he says.

Given the access to thousand of dropshipped products, Melvin started off by picking his store category — clothing. He then narrowed that very broad category down by testing a constant stream of ideas, retaining the ones that gained traction and removing the ones that didn’t work.

As a tiny startup, he knew he needed to find a niche to inhabit. The challenge in a clothing niche is the difficulty of gaining attention with a simple daily use product like basic T-Shirt, even if it’s competitively priced. The key for him was adding value to the T-Shirt through what’s printed on it. When you sell shirts with messages like “I speak fluent sarcasm,” suddenly you have something that will appeal to a specific audience, and you can use that to your benefit.

Melvin notes, “I first considered plus-size or fitness clothing, but then picked youth clothing and accessories with trendy hipster style, which fit the Instagram marketing channel where I had some experience.”

When building a store, Melvin recommends putting aside your dreams of being a huge supermall, at least in the beginning. What you really need as a small startup is a simple approach to selling your products, and a basic online store serves this goal perfectly well.

You can go to Shopify or another hosted e-commerce platform, register a store, pick a ready-to-use store theme, and you’re ready to roll. Don’t invest a lot of time in customizing it or designing the perfect logo; that can all happen later as your ideas gain traction. If you lack confidence in your e-commerce skills, search for free e-commerce courses that can lead you through the entire launch process.

Keep in mind, however, that “building something nobody wants is the ultimate form of waste.” Making sales is the only proof of your store’s utility, so that needs to be your first and primary focus.

Before actually launching his store, Melvin spent a good deal of time building an audience on Instagram. “Hands down, Instagram has been the greatest in terms of ROI on every dollar spent,” notes Melvin. In three months, he’s managed to build over 130k followers on Instagram and find ‘loopholes’ to utilize Instagram as a go-to channel for building an e-commerce business.

Melvin analyzed Instagram content and shared what is already popular, such as clothing with humorous hipster quotes. He then retargeted the traffic he received from Instagram over to Facebook to further push the target audience to make purchases.

Instagram posts combined with relatively low-key calls to action such as “Tag Someone Who Would Wear This” boosted Melvin’s store engagement and reduced advertising costs, which in turn allowed his Apparels Co.company to quickly build momentum.

Melvin goes on to say that new store-owners must quickly learn to speak the same language as their customers. The first thing to do is establish a voice or theme for the business, as well as shaping the right image before anything else. He notices that many e-commerce startups are trying to speak too many languages to a poorly defined audience, which only serves to confuse the customer and fails to make a store stand out in a crowded market.

For those of you who question if Instagram is right for your business, Melvin suggests checking out Shopify’s guide, 50 Ways to Make Your First Sale, which he says is the beginner’s Holy Grail.

It looks like the combination of focus on sales, a specific niche product, and the right message delivered through the right channels worked quite well in transforming what Melvin thought of as a summer break experiment into a life changing business.

After serving more than 4,000 customers, Melvin sold his business to focus on finishing his studies. He’s looking forward to traveling as a nomad for few months, as he says, “to experience life while building the next dropshipping venture.”

Read next: This bizarre emoji was a thing thanks to a fuck up by Google