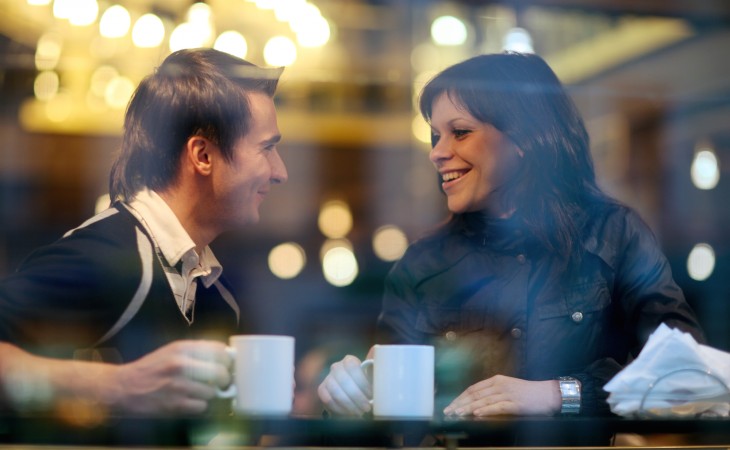 The internet isn’t a meritocracy, where we can just do good work, put it on a website and hope others will find it and buy it. Nothing will do this for you — not social media, not Kickstarter, not Medium, not Amazon, and not your blog.

Unless you hire yourself to be the publicist/head marketing person for your work, it’s going to lavish in obscurity (which is next door to the land of broken dolls in a really bad part of town).

Here are some equally motivating (since anyone can do these things without permission) and depressing (that’s a lot of people doing the same things) stats:

So how do you stand out from the rest of the noise online?

You’ve got to get people talking about what you’ve built before you build it. Do this by making genuine connections with other people: your competition, people you admire, people who engage with you on social media, people who have audiences that relate to your own.

Every opportunity I’ve ever had with writing or design has come from a recommendation within my existing network of people with which I regularly connect. Everything from high-priced Web design projects to writing articles for large publications is because someone told the person in charge that (a) I exist and (b) they need to work with me.

(Let me state that again, because it’s important.)

Every opportunity I’ve ever had has come from connections I’ve made with other people.

I spend at least an hour a day connecting with people. Not just because it’s good for business, but because I actually enjoy talking with my network.

There aren’t any tips or tactics for how to specifically foster these connections, because interacting in real and meaningful ways can’t be disingenuous. I connect with people in a way that works for me. That can’t be taught, but what can be taught is remembering to take the time to keep those connections alive.

Send follow-up emails, keep in touch with people to see what they’re up to lately, and help out where they need anything that you can provide. Stay on people’s radar, not as some selly-schmoozer but as a real person who interests them.

The good thing is that this doesn’t have to be forced. You’re doing the work you do (hopefully to some degree) because it’s interesting to you. So talking to others about similar topics shouldn’t be like pulling teeth.

On occasion you can let these people know that you have something new you’re releasing/selling. But that would never be the first or second email. It should be several emails deep in a chain of two people talking normally about their shared interests.

Too often I get pitches or requests from people I don’t know asking me to promote something they’ve made. A lot of the time, it’s not a fit for what I do, or talk about, or even care about. Those emails aren’t even personalized to me, and are basically asking me to donate my time to them, for free, to help them make money.

Anyone can now get in touch with anyone else — that’s just how the Internet works. So because of that, many influencers are forced to ignore emails simply due to the sheer volume they receive.

Chase Jarvis (founder of CreativeLIVE) gets 20 to 30 emails every single day asking him to review photography portfolios. Neil Strauss (bestselling author) gets 50 to 60 emails a day offering to buy him a cup of coffee to pick his brain on writing/dating (he can afford his own coffee). Tim Ferriss (author/entrepreneur) gets 10+ books a day to review or write a blurb for.

Even I (who’s no one special) get 10+ emails a day with questions, requests for help, or wanting to hop on a quick call.

These are all asks of time commitments from people who don’t have time to spare (even if Tim only works four hours per week). And it doesn’t just happen to those people, it happens to anyone with a bit of a following or audience for what they do.

Before reaching out, start with some research

Every publication I’ve ever written for has been because either the editor contacted me or someone else put me directly in touch with an editor. I’ve blind-emailed hundreds of publications to write from them, and even with my credentials of writing for other big publications, I got zero response.

But every time I get a personal introduction to an editor, I get the gig (even if it’s the same publication that ignored my blind emails).

For my Web design services (which have a higher price tag than writing assignments), every lead I get is from a referral. These aren’t just possible leads that I have to really work hard and pitch to either, these are people who have been told about me and want to work with me.

Sales calls typically involve a quick chat to see if there’s a fit in terms of cost and timing. This is because I’ve spent years building a network of people, helping them when I can, and engaging with them.

So yes, even my Web design business runs on referrals.

Building your network and communicating with others is one of the most important aspects of a business, and it’s something too many creatives forget to do. Whether you’re wrapped up in work or pounding the pavement with sales and marketing, sometimes the best way to grow a business, sell a product, or have people hire you for a service is to simply build a network of people you regularly communicate with.

Creating an inner circle like this isn’t done overnight or by collecting thousands of business cards at an event or trade show. You have to put real effort into it, spending time learning about other people and helping them where you can. It’s not just what they can do for you, but also what you can do for them. Reciprocity, bro.

It’s all about who you know. So the sooner you can build a network of folks you enjoy connecting with, the easier it will be to eventually get your work in front of more people.

Read next: A guide to networking for those who hate networking