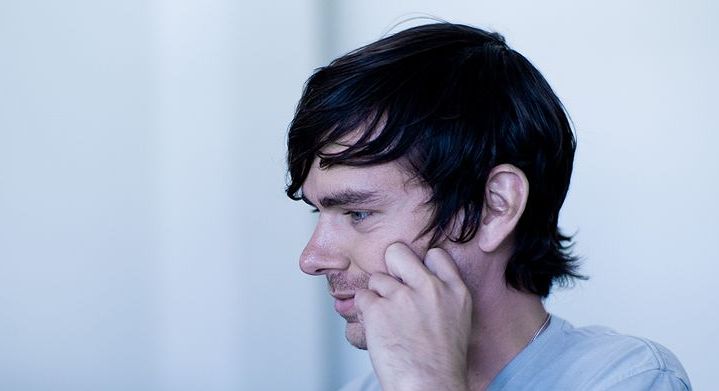 Jack Dorsey is doing pretty well at the entrepreneurial game, given that he’s Executive Chairman at Twitter, CEO of mobile card payments startup Square and, well, a founder of both companies. But have you ever wondered what it would be like juggling two of the tech industry’s fastest growing companies at once? Here’s how he does it.

As CNN reports today, Dorsey has a minute-by-minute plan for pulling everything together, and by his own admission, it requires a great deal of discipline to work a 16-hour day, as he noted during a talk yesterday at the Techonomy conference in Arizona.

Rather than spreading himself thinly across all aspects of both businesses, he zones in on one key area of corporate development, pushing everything else out of sight and, well, out of mind. Here’s what his weekly calendar looks like:

Whilst weekends are a little slower for Dorsey (he hikes on Saturdays), it’s interesting to note that his Monday-Friday routine is applicable to BOTH companies – after 8 hours at Twitter, he literally walks 2 blocks to put in another 8 hour shift at Square.

“There’s interruptions all the time, but I can quickly deal with an interruption and know ‘it’s Tuesday, I have product meetings, I have to focus on product stuff,'” said Dorsey. “It sets a good cadence for the company.”

Having helped found Twitter way back in 2006, he was its first CEO before being replaced by Evan Williams in 2008. Dorsey then became a Chairman of the board at Twitter, which was a less hands-on role that gave him time to launch Square.

Twitter welcomed Dorsey back earlier this year, but rather than passing the reigns at Square to someone else, he decided to keep both jobs going. Pretty good going, if you ask us.

You can find more entrepreneurial news, advice and discussions at TNW Entrepreneur.

Read next: IMDb: Age-publishing lawsuit is "a frivolous abuse" and should be dropped