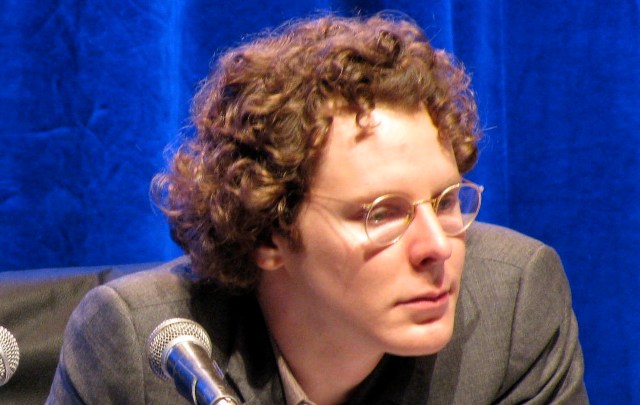 Spotify has been going from strength to strength since it launched stateside back in July, and since its deep integration with Facebook last month. Indeed, Spotify is now among one of the most recognizable digital brands – but it too was once a young startup.

An email from Napster Co-founder Sean Parker to Spotify’s Daniel Ek has surfaced from a couple of years back, when the music streaming service was in its infancy. It starts:

“I’ve been playing around with Spotify. You’ve built an amazing experience. As you saw, Zuck really likes it too. I’ve been trying to get him to understand your model for awhile now but I think he just needed to see it for himself”.

It’s not all that often you get to see the insights of a well-renowned entrepreneur and investor as he’s pitching his interest – and that of Mark Zuckerberg – in a small startup.

Of course, Parker is now an investor in Spotify, and the service is slowly but surely taking the music world by storm.

As we reported a couple of weeks back, Parker is now teaming up with his former Napster wing-man Shawn Fanning to launch a new live video startup called Airtime.

But this isn’t the first time that private email exchanges between investors and startups have emerged. This email exchange from 2009 recently emerged, with Y Combinator’s Paul Graham and Fred Wilson discussing AirBnB.

Read the Sean Parker email for yourself here – it is worth it.

Read next: How Netflix royally screwed over an indie filmmaker