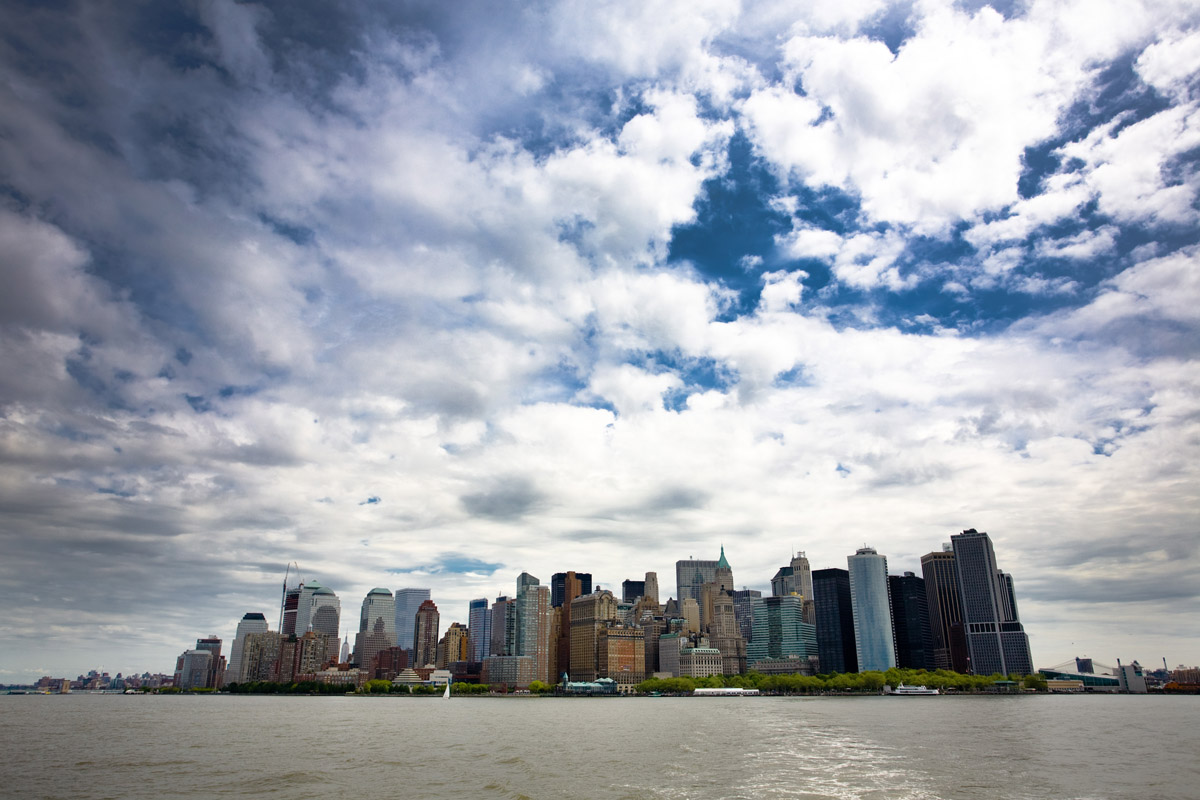 In 2010, New York City took the world by surprise, unleashing a flood of start-ups and funding power, giving Silicon Valley a run for its money, literally. There are several big startups to watch in New York City this year, like GroupMe, Of A Kind, Meetup, Tumblr, Foursquare and VYou, but the smaller “barely legal” startups are the future of this industry, and as we all know, the future is approaching with lightning speed.

Start-ups incubators like Y-Combinator in Silicon Valley and TechStars, based in Boulder, Colorado have become breeding grounds for cultivating new talent, unleashing waves of innovation on the world upon “graduation,” which traditionally ends in an intensive “Demo Day” where the startups are asked to give short speeches, essentially elevator pitches in hopes of attracting investments. TechStars founder David Cohen, who I recently interviewed, just launched their first New York City based program this spring. The newest startup incubator to launch in New York City is the Entrepreneurs Roundtable Accelerator, a NYC-born early-stage investment firm that funds and aims to build the next-generation of leading technology, media and Internet companies. ER Accelerator is launching its first three-month accelerator program beginning June 2011 in where else? New York City of course.

At the heart of the program is its 140 plus mentors, a group of all-star experienced entrepreneurs, operating executives, technologists, and investors including Fred Wilson, Esther Dyson, Jos White, Geoff Judge, Charlie Federman, Brian Cohen, David Pakman, Jeff Stewart and Howard Morgan, who have come together over the past 4 years to form the Entrepreneurs Roundtable, a global organization active in USA, Japan and Turkey (India coming soon) with the sole aim of helping entrepreneurs become successful.

“We were seeing startups pitch to us, and on one hand, we were excited about the quality of product but we also saw there were certain needs that all of them had. New York’s entrepreneurial tech community has grown so much and there is much more in terms of rich resources here, so I thought how can we bring expertise to bear on these companies?”

The ER Accelerator includes 3 Co-Founders: Jonathan Axelrod, a technology and media entrepreneur who previously co-founded MusicGremlin, Inc. a New York-based venture-backed start-up; Charles Kemper, an entrepreneur and investment professional; and Murat Aktihanoglu, a technology entrepreneur. Aktihanoglu was the original founder of the Entrepreneurs Roundtable 4 years ago.

“Participating startups will have access to the best and largest group of mentors and operating partners out there. How to scale a database? How to do AP testing? Our mentors will help them solve real world, hands on startup problems, going beyond traditional lectures to provide structured operating support to the startups.”

ERA opened its doors a few weeks ago, and has already received dozens of applications. Axelrod expects to receive several hundred by the end. The program will accept 10 companies for its initial session. Each company will receive a $25,000 investment, three months of free office space in the ER Accelerator Space (office location TBA), free legal and other professional services and access to ER Accelerator’s resident technologists and UI design.

Read next: Buying An iPad 2 In The UK: The TNW Guide