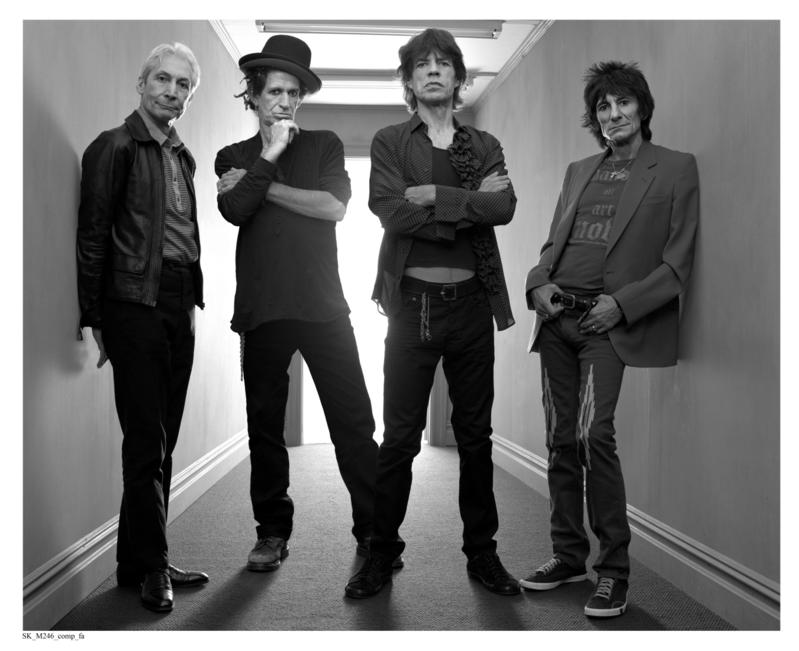 Remember in the 80s when kids just used to start bands? These days all the kids are launching startups- and it’s one part rise of the nerds style and one part let’s change the world because the Internet is awesome, and it’s ours.

But just like any rock group needs a band manager and producer to help them along, so too do the young minds of startup entrepreneurs. One of my favorite mentor-driven startup “camps” is TechStars, a seed accelerator in Boston (MA), Boulder (CO), New York City (NY) and Seattle (WA) that has helped numerous companies attract over $25 million in venture capital and angel investment.

I’ve written about a few of TechStars’ mentored startups recently, including AdStruc, an alumnus of its Boulder program and OnSwipe, a company currently enrolled in TechStars’ inaugural NYC program. This month TechStars launched “StartUp Madness,” to feature 64 under-the-radar startups competing bracket style for a grand prize of over $25,000 in goodies like $12,000 in Rackspace hosting credits and a year of SendGrid Platinum, worth $4,799. The TechStars initiative was founded by David Cohen, who was previously a software and web technology startup founder of several companies.

Cohen and co-author Brad Feld recently published a book titled Do More Faster: TechStars Lessons to Accelerate Your Startup, to share their years of experience and unique insights from the TechStars program for young entrepreneurs and businessmen.

In light of his recent book, I had the great opportunity to interview Cohen on the wild world faced by first-time entrepreneurs.

CBM: When lacking a trust fund or a rich uncle, what are the top 3 ways to raise money to jump start a business?

David Cohen: The best way is from revenue. There is never going to be a better way to raise money than from your customers when they pay for your product. Second, in some cases you can even use customers for fundraising, e.g. they pay you in advance for what you’re building, or buy a small royalty. (That’s how I started my first company in fact.) The final way is what people think of as the “traditional route” but it may also be the hardest – from angel investors, VCs, seed funds, etc.

CBM: What kinds of grants are out there for startups? And what kinds of startups and companies should apply for grants?

DC: The SBA makes grants and loans the companies, but it’s pretty rare that a software/web/internet company is successful going this route in my experience.

CBM: What percentage of startups do you see succeed in securing adequate funding in their first year?

DC: Because of TechStars, we see a very high percentage, something like 75%. But in the wild, it’s probably just one or two percent that raise money from angels or VCs. Many figure out how to raise it from their customers (by selling them stuff), and this feels more like 20-30%. Most that get through a year use friends and family money or just don’t pay themselves, which is a great option.

CBM: What are three qualities that investors look for in a startup and its entrepreneurs?

DC: I can only speak for myself here, but its passion, commitment, talent and street smarts for me. That’s four, but I’m a demanding investor. ;-)

CBM: In the U.S., what are the differences in Boston, Boulder, NYC, Seattle and San Francisco for startups looking to secure funding? In other words, in your experience, have you seen that cities have stereotypes in terms of what kinds of startups succeed or are fostered to succeed?

DC: I think the cities you mention all have rich environments for raising money from investors for any sort of technology startup. Of course, certain types of companies such as media and adtech startups will find more support and experience in New York City, but this doesn’t mean you couldn’t build it in one of the other cities you listed.

CBM: What’s the best way to find great mentors? What kinds of qualities should young entrepreneurs look for in a mentor?

DC: Apply to TechStars. ;-) Finding great mentors is surprisingly easy. Just look for people that you admire and that know something about your space. Engaging them is the harder part and this is where most entrepreneurs screw up. Don’t make it hard for a mentor to help you. Send them an email instead of asking for a meeting, and build a relationship over a long period of time instead of forcing it to be “coffee or lunch” now. If you get a meeting, go to their office and keep it short. And most importantly, close the feedback loop! Mentors want to learn from you too.

CBM: What are the most common pitfalls in a startup’s first year?

DC: Most startups fail because of one of two things. Either they are building something that nobody cares about (lack of market/tunnel vision) and don’t have intellectual honesty and not enough respect for data, or they have problems in the team and just can’t work together or stay alive long enough to figure out what works. It’s decidedly not “lack of funding” – plenty of great companies have been bootstrapped.

CBM: What is your favorite startup success story from 2010? And what startups do you expect to really steal the spotlight in 2011?

DC: I’m an angel investor in GroupMe, which appears to have been the breakout hit of SXSW, so watch out for them. Many TechStars companies, such as SendGrid, Occipital, Orbotix, OneForty, and Next Big Sound might surprise a few people too.

CBM: What’s the key to the balancing act? ….“So be sure when you step, Step with care and great tact. And remember that life’s A Great Balancing Act. And will you succeed? Yes! You will, indeed! (98 and ¾ percent guaranteed) Kid, you’ll move mountains.”

DC: Love what you do and who you do it for. The rest will come naturally.