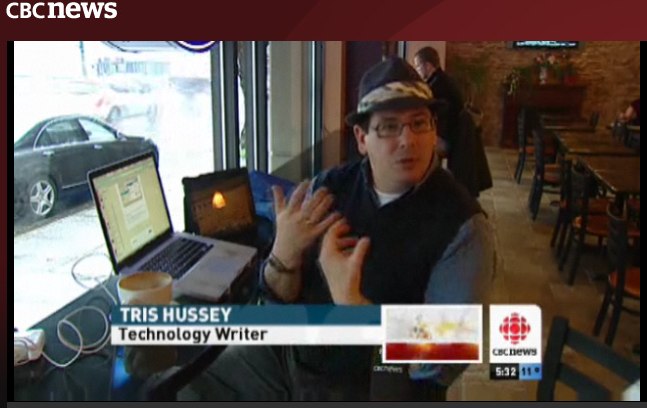 Nothing is ever done in this world until men are prepared to kill one another if it is not done.

That is a quote by George Bernard Shaw. A rather bleak outlook on the future of mankind and probably, and unfortunately, true. The reason I used it here is because I wanted to talk about spam.

In January 2004 Bill Gates promised us a world without spam within 2 years. Now, we know we should take Microsoft predictions with a grain of salt, or two, but we also know that generally they get it right the third time, right? So even with missing deadlines and a few tries to get it right they should have at least halved spam by 2008? No such luck. I have no idea what Bill was thinking about when he made that promise but it certainly didn’t pan out.

The latest estimates concerning spam are that over 98% of all email is ‘unwanted’. According to some studies a whopping 183 billion spam messages are being sent per day. Every day, 365 days a year, no breaks. In 2004 we received an average of 11 billion emails a day and someone calculated that this cost the world about 50 billion a year. We now get 16.6 times as many spam messages which would mean the cost would have risen to 830 billion a year.

$830 billion in lost time and resources. Add to that the annoyance and frustration spam can cause, even if it is distributed over small messages daily. I must admit, most spam I don’t even see. Maybe 20 or 30 messages a day get through my spam filter. About 30,000 a month are filtered out by Gmail and the many other filters I use before email reaches my inbox. Still, I can’t help but imagine what the world would be like without any spam.

So how do we get rid of spam for-good? It is all about economics really. In 2001 one spam was estimated to cost $0.10 for the receiver and $0.00001 (0.01% of the cost) for the sender. It is probably fair to say the cost of receiving has declined over the years as we have all become better at deleting it and filtering it out. Still, it is probably still very cheap to send spam.

So how do we make sending spam very expensive? How about if we would start killing spammers? I know, I know. Not really in the Christmas spirit. But come-on, we have been putting up with this shit for years now. Tolerating that 98% of all messages are spam? What are we??? Spineless?

Why can’t we just kill a few? Not even all of them, and not the amateurs, but just the really big ones. Find out where they live, and you know, shoot some. Maybe burn down a few houses and offices and trash their cars.

I must admit that I’m not the person most fit to do it. Not my style. And it would take some money too. But that is something we can all do together right? Learn from Al-Qaeda and set-up an anonymous and untraceable organization to do the actual dirty work. Don’t use paypal or mastercard to get the money together but go straight to Switzerland.

I’m pretty sure it wouldn’t be hard to raise a few million within a few days. So many Internet users out there who HATE spam and would eagerly deposit $50 to be able to do something back. I’m starting to wonder why this hasn’t happened yet?

Of course there are more unconventional ways to make life hard for spammers:

1: hire 10,000 chinese girls to reply to every spam message we could find, order everything they would have for sale with fake credit cards and email them lots and lots of serious sounding bullshit questions

2: get together a hitsquad of black belt, dark ops, green beret mercenaries and hunt down each on of them. Depending on how long they have been sending email and how many I would either have them killed, tortured or just spanked really hard.

3: just make illegal anything spammers would try spamming. Cut out Viaggra and you eliminate 80% of spam anyway.

One person is trying something interesting: just sue them. Daniel Balsam is a former marketeer who found a way to make money off of spammers; sue them, then settle and use the money from the settlements to sue more spammers. So far he has made more than a million. Not bad! Annoy the bad guys, make some money in the process!

So, where do we go from here? Am I seriously asking you to start killing off spammers? Start our own little fatwā? Nah, not really. I don’t hate anyone enough to wish them death. But I do wonder how far we are going to let this go before we reach for more drastic measures. After all, Bill Gates isn’t going to solve this for us so maybe it is time we start thinking about fixing it ourselves.

To end off with a lighter mood check out this “If spammers wrote Cialis ads” video:

Read next: iPad 2 reportedly to have a smudge-free, reflection-proof screen