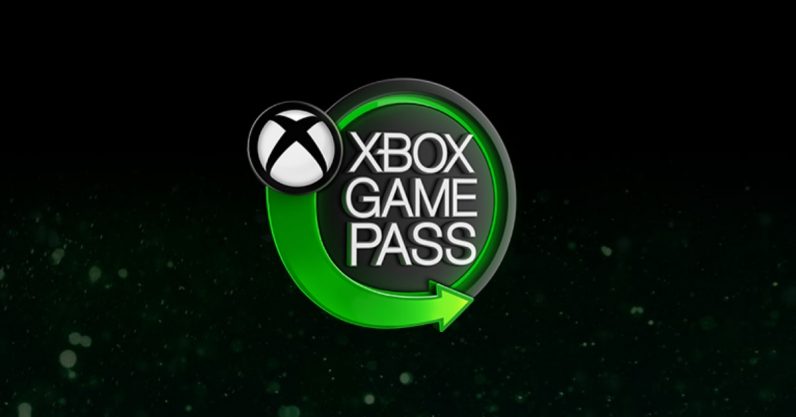 Microsoft Xbox boss Phil Specter today confirmed the rumors that Game Pass would be getting streaming support in the form of xCloud later this year. This comes after the company revealed subscriber numbers for the first time yesterday, surprising everyone with the news the service had surpassed 10 million users.

Xbox Game Pass, often mislabeled as a “Netflix for gaming,” is a subscription service featuring access to a library with more than 100 Xbox, Xbox 360, and Xbox One games. Unlike Netflix, you have to download the games you want to play. This means you have to plan ahead if you want to try a new game. And, if you play as many titles as I do, you’ll end up doing real life inventory management to support your gaming needs.

Project xCloud support would solve this problem for Game Pass subscribers. The still-not-officially-named service will allow subscribers to stream games directly to PC, Xbox, Android, and iOS devices. The service will reportedly function similar to the current Xbox beta feature that allows users to stream games from their home console directly to their other devices.

We’re also inspired to deliver you our fastest, most powerful console ever that will set a new bar for performance, feel, speed and compatibility when it releases this holiday; as well as a library of games from our 15 Xbox Game Studios and thousands of development partners around the world. Later this year our cloud game streaming technology, Project xCloud, will come to Game Pass—so you and your friends can stream and play the games you love together on your devices.

Stadia hasn’t seen a strong roll out in terms of stability and its paltry library won’t satisfy anyone but early adopters who’ve committed to being a part of the service’s early efforts.

Playstation Now is a bit more appetizing. It has a huge library and offers the option to download a portion of its games to PS4 consoles. Where it’s flawed is in a terrible UI, servers that often range from slow to unusable (even with my 500mb fiber connection), and a lack of top-tier titles.

Microsoft‘s taken a different approach to Game Pass, and one that’s paid off quite well so far. The selection of games for the subscription is simply phenomenal. In the service’s first few months it looked like it would ape Sony’s modus operandi by shoveling out a bunch of bargain-bin titles from yesteryear and interspersing them with a couple of “new” games that were top-sellers 2-3 years ago.

But Game Pass quickly differentiated itself from the competition when Microsoft announced a couple years ago at E3 it was snatching up major 3rd party developer companies like properties in a game of Monopoly, and that it’d be releasing every game published by its “Xbox Game Studios” developers on Game Pass at launch.

This began a non-stop string of AAA titles featuring everything from Forza Horizon 4 to Gears 5 and The Outer Worlds landing in subscribers hands at the same time they launched for retail. If you’re an Xbox One owner who plays console exclusives, Game Pass is far-and-away the best deal in gaming. And that was before streaming support was officially announced.

Early reviews for the current European trial of Microsoft’s xCloud streaming service have been very positive. I’ve tried the in-home console streaming and it was fantastic. You download the app, connect your controller to your console, then connect it to your phone or tablet, and your device becomes a remote-viewing screen for your console. It worked perfectly in my time with the preview.

If Microsoft can make the experience of streaming games from its servers to our devices as simple and pain point-free as it is to stream downloaded games over my WiFi, it’ll have a serious leg up on Sony in the upcoming holiday console war.

Read next: Facebook just made it easy to copy images to Google Photos -- here's how