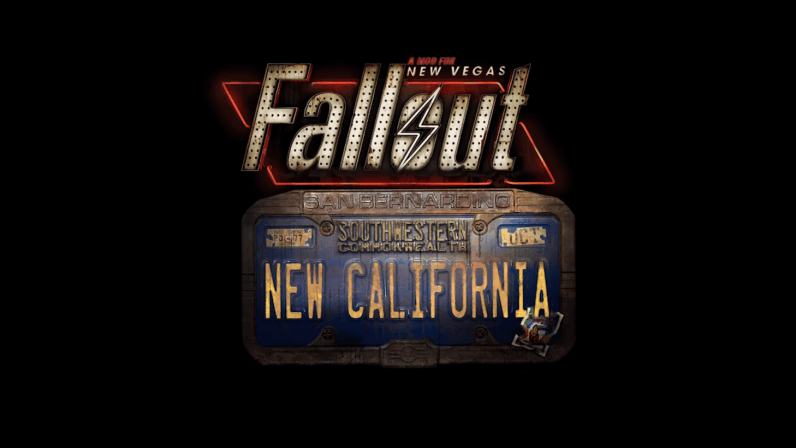 Don’t feel bad if you weren’t aware of New California. This fan-made project was created by Brandan Lee, Rick Hukkanen, and other members of the modding community. It’s not an official product published by Bethesda. But that doesn’t mean it’s not incredibly impressive and worth playing.

The game was developed over a period of seven years as a learning experience for creators Lee and Hukkanen. According to a FAQ on the mod’s page at ModDB:

XII. Why did you make this game-sized mod?

We wanted to learn how to make our own games. What better way is there than to make a game-sized mod first?

The Fallout series is known for its huge, sprawling maps. In a way, the location of each game acts as a main character. With New Vegas, the titular city looms ever-present as you navigate a narrative that’s intrinsically thematic. New California, from what we’ve seen, also manages to provide a unique backdrop for post-apocalyptic adventure.

In sheer scope, its map is about 2/3 the size of New Vegas. There are some 17,000 lines of dialogue in the game, recorded by more than 60 voice actors. This isn’t a basement-project that simply adds a few new quests.

It actually adds nearly 50 new quests as part of a completely new single-player campaign that casts you as a survivor from Vault 18. There are other changes, including a more statistics-based dialogue system and an increased emphasis on player choice. Long-time fans of the series will be happy to know that New California also features two fully-voiced radio stations with a wide array of Fallout-appropriate music.

On initial observation New California looks amazing. But we’ll hold off on declaring it a worthy follow up to Obsidian Entertainment’s effort until we’ve had more time to go hands on.

However, since it’s free, it’s definitely worth a try. You will need a copy of Fallout New Vegas, you can get it on Steam for $9.99. Once you have the game, you can then navigate here for information on downloading and installing the New California add-on.