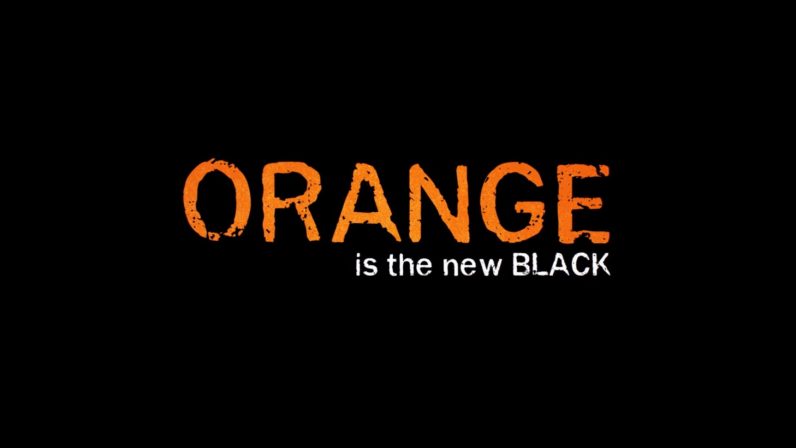 Netflix yesterday announced it would end its most popular original television program after its next season.

Warning: This may make you cry. The Final Season, 2019. #OITNB pic.twitter.com/bUp2yY0aoK

“Orange is The New Black” received wide-spread acclaim from critics and fans the moment Netflix debuted it back in 2013. The small-screen vehicle portrays life in a women’s prison, with a deft – if sometimes heavy – hand.

Initially based on a true story, over the years it’s become a conduit for social commentary on everything from religious intolerance to partisan politics.

The show compares well to HBO’s “The Sopranos” (you probably thought I was going to say “OZ”), in that it takes a no-nonsense approach to difficult subject matter while examining the mental state of characters who exist under near-constant duress.

A further comparison could be argued concerning what both shows meant for their respective networks. “The Sopranos,” critics tend to agree, represented the legitimization of HBO as a viable alternative to the heavily-censored networks of the time. And “Orange is the New Black” proved streaming services were a feasible alternative to cable TV like HBO.

“Orange is The New Black” put Netflix’s original TV programming on the map, and drew in its largest audience. All while maintaining its hard-edge, comedy, and pro-feminist bent. It’s earned its position as one of the most important TV shows from the era of original streaming content. And if you haven’t watched it, you’re missing cinematic history in the making.

Fans of the show may be crushed by the inexplicable cancellation, but all indications are that the ending was amicable, if not mutual, between creator Jenji Kohan and Netflix.

According to Deadspin, Kohan said she’s ready to move on:

After seven seasons, it’s time to be released from prison. I will miss all the badass ladies of Litchfield and the incredible crew we’ve worked with. My heart is orange but fade to black.

The show, over six seasons, has been particularly notable for its explosive season-long plot arcs. It’s always felt like each season tried to top the last, and that makes it a bittersweet wait for the finale next summer.

In the meantime, if you’re looking to scratch the comedy-drama itch with another show about a group of extraordinary women, you should check out “GLOW.” Netflix recently released the second season of the Alison Brie-led fictionalized version of the rise of the Gorgeous Ladies of Wrestling in the 1980s. Fans of “Orange is the New Black” (and “Community,” for that matter) shouldn’t be disappointed.

Read next: IBM just proved quantum computers can do things impossible for classical ones