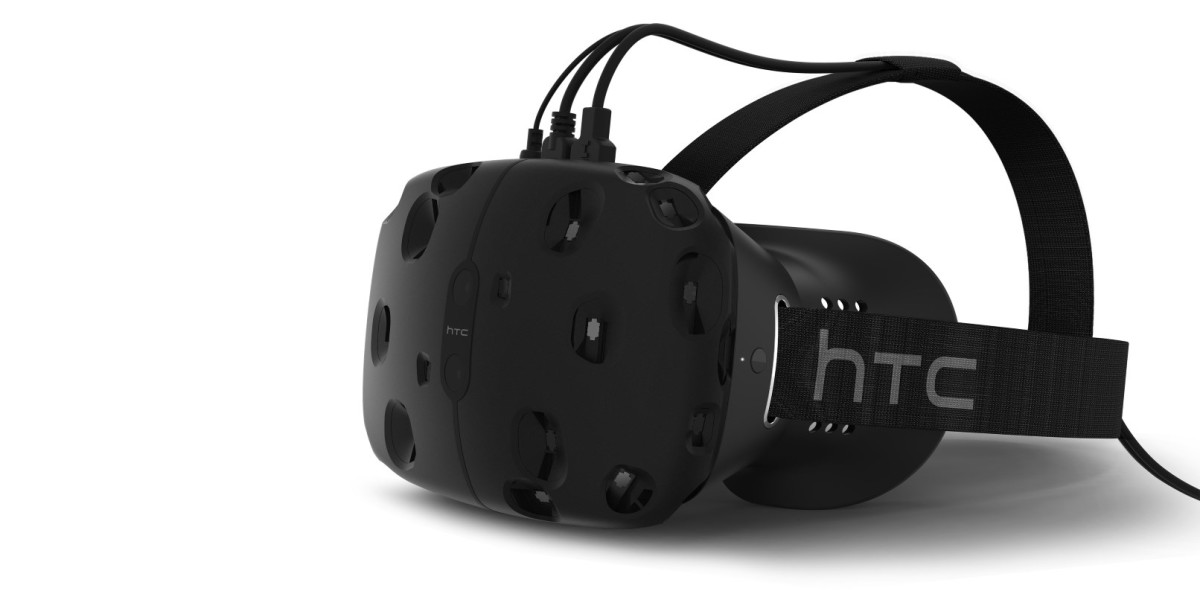 The virtual reality space is heating up in a big way, and content creators are on their way to getting a big boost. At the keynote for the Vision VR/AR Summit today in Hollywood, California, game engine developer Unity announced that its tools now freely support SteamVR.

This is a big deal: Unity 5 is one of the biggest game developer platforms out right now, and native support for VR means that game designers don’t have to bother much with tweaking their already-existing games to the tech. Additionally, a new SteamVR plug-in allows for enhanced virtual reality graphics.

This is all especially good timing, as SteamVR’s flagship device, the HTC Vive, will begin its preorder on February 29.

“We made many of our Vive demos using Unity, and continue to use it today in VR development”, said Gabe Newell, Co-Founder and MD, Valve, in a press release. “Through that process, and in working with VR developers, we found some opportunities to make Unity even more robust and powerful for us and really want to share those benefits with all VR content creators.”

The core of this partnership is to bring meaningful content to the SteamVR platform, which is one of the strengths the team has against the Oculus Rift, which recently opened up a PC bundle deal to entice first timers. While Oculus will certainly be out of the gate first on the hardware platform, Valve has built its name on providing quality content through Steam.

With access to key partnerships and a reputation for turning indie developers into stars, Valve is priming itself to deliver content designed to drive users to purchasing its own hardware.