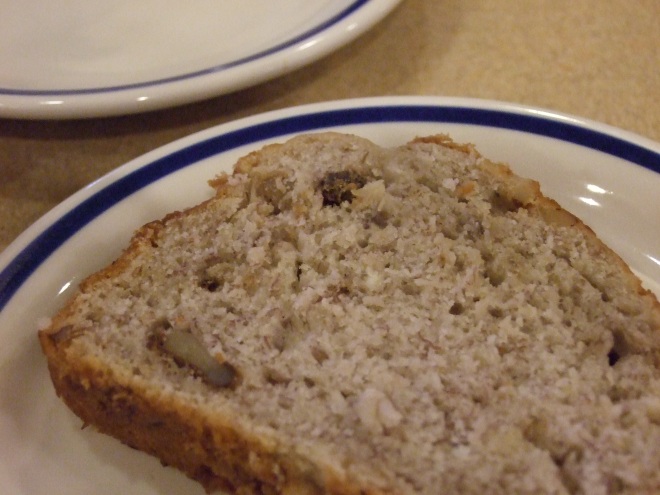 Mozilla has had a big day today, with the release of Firefox 15 for Windows, Mac, Linux as well as for Android, with a particular emphasis on tablets. There’s more though. The company is demoing off BananaBread, a new 3D first person shooter game compiled solely to JavaScript and WebGL.

In other words, the point of this video game is to show off how great the JavaScript and WebGL improvements are in the latest Firefox release. Mozilla developed BananaBread by porting a complete C++ game engine to the Web using Emscripten.

You can check it out for yourself here: developer.mozilla.org. You’ll need at least Firefox 15 (the desktop version) to get it running, although it does work with Chrome. To get it working in Google’s browser, you’ll need to enable pointer lock (go to chrome://flags and switching “Pointer Lock” to on, it’s off by default).

Mozilla says the demo should work in any browser that supports the necessary web standards: Pointer lock, WebGL, compressed textures, fullscreen, and typed arrays. I couldn’t get it running in Internet Explorer 9, but maybe IE10 will do the trick. Let me know in the comments below if you can get it running in something other than Chrome or Firefox.

If you do manage to get it to work, you’ll want these gameplay instructions:

If you can’t get it to work, or you’re on a mobile device, this beautiful video will have to do:

Mozilla says it has done the following this year to advance its support for HTML5 games in Firefox (making the above possible):

That’s Firefox for desktops. Firefox for mobile is a whole different story. Mozilla says that it was focusing on Firefox for Windows, Mac and Linux in the first half of 2012. In the second half of the year (where we are now), the organization is turning its sights on Firefox for Android and Firefox OS.

I wonder if that will be enough to fight back Google Chrome and Chrome OS.

Read next: The old, yet new firestorm: Windows RT is restricted, limiting the performance and API access of certain apps