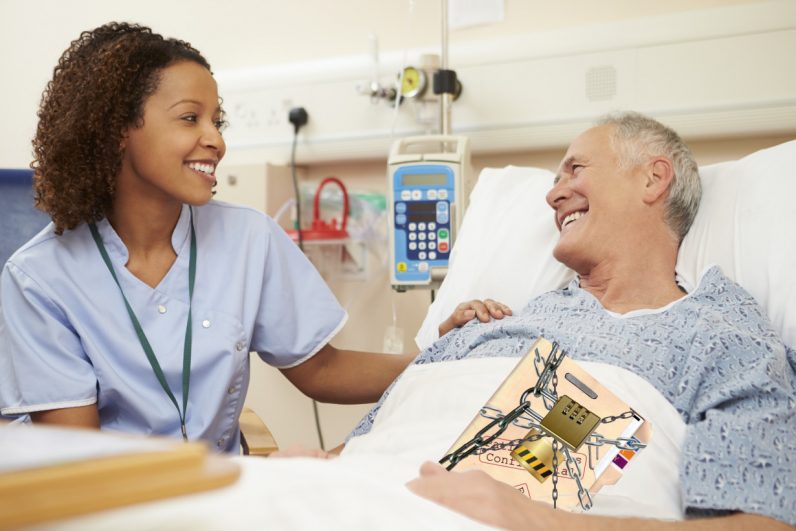 The cost of healthcare is rising globally. Research from the Journal of the American Medical Association (JAMA) found that the average spending cost on healthcare in 11 high-income countries was 11.5 percent in 2016. The nations involved included Australia, Canada, Denmark, France, Germany, Japan, the Netherlands, Sweden, Switzerland, the UK, and the US.

Among the aforementioned countries, the cost of healthcare in the US is a major concern. In 2016, the nation spent 17.8 percent of its gross domestic product (GDP) on healthcare, reaching 4.6 percent to $3.4 trillion. Spread out among the entire population of the US, that number would equate to $10,350 for every man, woman, and child. Spending is projected to rise 5.3 percent in 2018, and by 2025 that number is expected to grow to $5.5 trillion.

Across the US healthcare prices are inflated. This is the result of expensive drugs, doctors being paid more, and high costs for hospital services and diagnostic tests compared to other nations. In other countries, prescription drugs cost between $466 to $939. In the US, per capita spending was $1,443. The average salary for a general practice physician in the 10 high-income countries was between $86,607 and $154,126. In the US, the average figure was $218,173, according to JAMA.

The US also has the lowest life expectancy and the highest infant mortality out of the 11 countries. Additionally, only 90% of the American population have health insurance, leaving around 27 million people with no access to healthcare.

Measures have been put in place to implement electronic medical records (EMRs) and health information exchanges (HIEs). These are systems that enable a patient’s data to be shared across various healthcare settings. It’s also designed to improve affordability and accessibility of healthcare.

According to Dick Escus, an IT healthcare expert at Timicoin, the world’s first cryptocurrency mobile platform to use blockchain technology for storing and accessing medical records, it hasn’t worked. This is backed up by a 2017 study that suggests less than one in three US hospitals can find, send, and receive EMRs for patients who receive care elsewhere.

“For healthcare to become more affordable and accessible, the patients, the consumers must have control of their data,” says Escus.

Putting health data in the hands of the patient

Timicoin is aiming to change how a patient’s data is accessed and used by making a case for tokenization in healthcare.

Healthcare industry leader Jim Bonnette, MD, who is part of Timicoin as a medical advisor, says that the US has a multi-billion dollar marketplace for information sold to data brokers and pharmaceutical and device manufacturers. Yet patients receive none of the monetary benefits.

“If you have had genomic testing by commercial vendors then it is likely they have sold your genetic information on to others without reimbursing you for the use of that data,” he says.

He adds that TimiHealth’s solution is to ensure that patients are in control of their own data where they can give permission for it to be used by their chosen healthcare providers. According to the platform’s white paper, ‘the purpose of Timicoin is to provide a blockchain solution that will secure healthcare information within a health information exchange (HIE).’

Unlike the centralized nature of EHRs, which can easily be hacked, a blockchain powered HIE would help to establish the interoperability that is lacking in today’s healthcare infrastructure, says Timicoin. This would provide an environment where health data is structured and secured, leading to better data utility and improved patient care outcome.

At present, patients are not rewarded when their data is used, nor can they control the use of it when it’s sold.

According to Bonnette, an individual patient’s data is estimated to be worth as much as $7,000 per year. The money goes to data middlemen, researchers, and pharmaceutical companies. When information is secured via the blockchain making it easy to move around with the patient’s permission, it enables the patient and their family to be more engaged in their health.

Not only that, but with the Timicoin, insurance companies and others can reward patients for achieving goals, sharing information for research, or for any other reason the patient agrees to, adds Bonnette. When a patient is rewarded by Timicoins they will receive an income they would not have and could make their medication free of charge to them. Not only that, but chronic illnesses, diabetes, and other conditions could be mitigated by incentivizing patients to improve their health.

As the first purpose-built healthcare patient-centric blockchain infrastructure, TimiHealth is untethering the control that the US healthcare records system currently has on the market.