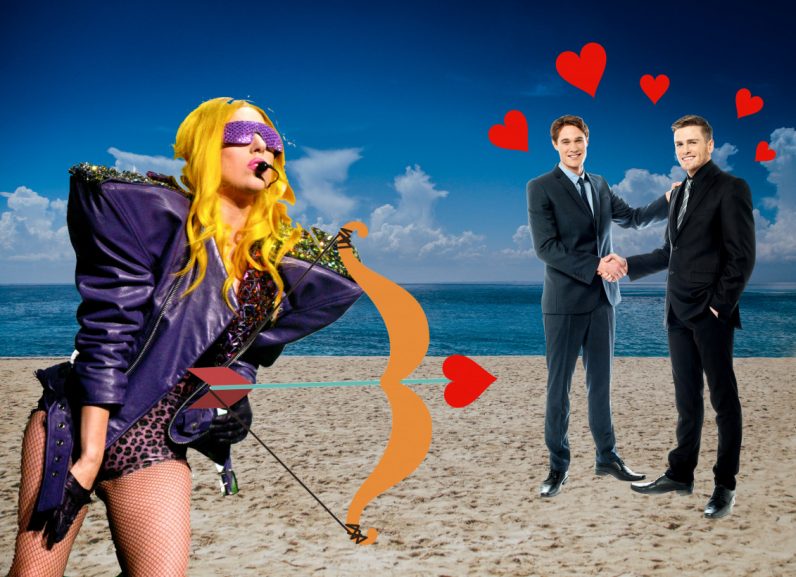 Digital advertising and marketing spend is tipped to finally equal that of traditional marketing by 2020 and will eventually surpass it. Marketers are only now fully harnessing the power and reach of digital marketing after a lot of teething problems that led to wasted budgets and missed targets. That’s not to say that there aren’t still problems.

Questions abound about the trust between marketers and the companies they’re representing and how to measure the success and effectiveness of these campaigns.

Gagapay is developing a smart marketing platform, powered by blockchain technology, for marketers to build their own affiliate, referral, network marketing, loyalty and bounty programmes.

The UK-based startup is building an all-in-one platform, called the Gagapay Network, that utilizes the NEO blockchain. The software-as-a-service (SaaS) platform uses smart contracts for the designing and executing of marketing programs and is complemented by a marketplace for companies to contract with marketers for their campaigns.

Gagapay Network will be integrated with Gagapay.com (the company is launching this project separately as a ready-made product in Q3 2018 with prepaid cards) so as to facilitate the use and spending of cryptocurrency rewards for its customers.

Customers will pay an annual fee to access the SaaS platform to build and track their campaigns while the marketplace will connect affiliate marketers with campaigns that are looking for help.

According to Gagapay, the platform will solve the issue around trust between businesses and marketers. Smart contracts will automate the agreement between both parties, allow both sides to audit the agreement’s processes, and monitor the distribution of rewards.

Gagapay isn’t just for blockchain companies, it is hoping that non-blockchain companies will be swayed to use the platform with the trust and security promised by smart contracts. It will also seek to build a network of strategic partners in the sales and marketing space and open regional offices to increase awareness of Gagapay and its benefits. It is targeting the Asian market in particular.

The startup is building the network on the burgeoning NEO blockchain. It has garnered a lot of attention recently as a new alternative to Ethereum and specifically, a solution to Ethereum’s well-documented scaling problems.

For example, Ethereum can currently process around 15 transactions per second (TPS). Should the Gagapay Network take off as its founders hope, it will hit a very real roadblock here. On the other hand, NEO, another open source software, has developed its own version of smart contracts, NEO contracts, that can reportedly handle one thousand transactions per second and is scaling.

As a result, NEO has attracted many developers that want to test it out with new use cases. Marketplaces appear to be the most logical use case as they need to handle a lot of activity and transactions at once.

The Gagapay Network utility token will be called the GTA and it will allow for the payment of subscription fees, purchasing additional features and plugins, and getting discounts on commission fees. It will be holding an initial coin offering to generate the token.

A pre-sale has already opened and will be followed by a public sale in phases with the price per token gradually increasing. The first phase of the public crowd sale will open to sell 50 million GTAs (priced at $0.04 per token) followed by a second phase for 440 million GTAs ($0.05 per token). Anyone purchasing more than $1,000 worth of tokens will be required to go through KYC procedures. The accepted payment methods are NEO, GAS, BTC, ETH, LTC,  and DASH. The ICO will have a soft cap of $1 million and a hard cap of $34.5 million.

The bulk of the funds generated from the sale will be used for product development in preparation for launch along with marketing and legal costs in order to meet different regulations in different markets.

The ICO will run until around July. After that, the company will recommence its roadmap for launching the product. It intends to open up beta testing for the platform by the end of 2018 and have the GTA token listed on exchanges. The full working platform is scheduled to be operational by mid-2019.