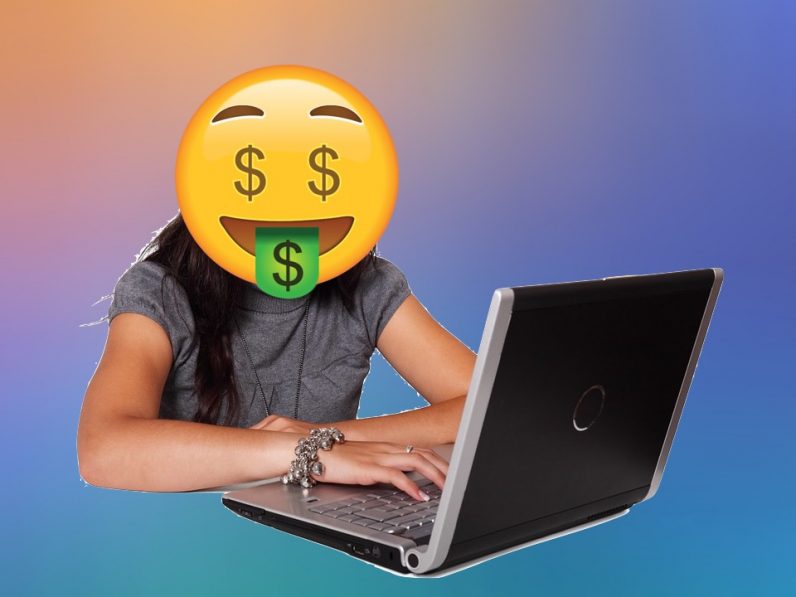 Recent studies, from even as far back as 2012, show that the global data economy is growing exponentially, much faster than previously anticipated. The information that internet users output in their day to day use of the web has rapidly built an industry which is manufacturing and marketing a new commodity-like asset: data. An asset one that will soon be worth more than even the most highly valued commodities.

However, this multibillion-dollar data industry, which is sold by data brokers, and is presently built upon a flawed foundation; one which not only permits but benefits data brokers to exploit consumers and businesses alike. Today, these brokers essentially steal data that is produced by an individual and then pass it onto companies who pay top dollar for what is often meaningless information.

A few innovative companies are already trying to disrupt this system. Steemit, the first major social media platform built on the blockchain, was founded in 2016 to empower consumers to more fully control and benefit from their social data.

Last year, Steemit partnered with Datawallet, an app with tens of thousands of signups already available on iOS and Android and outlined in a video here, to make further inroads in the battle against the data brokers.

While it seems counterintuitive for profit-seeking companies to hand back power (and revenues) to the people, there is a growing wave of businesses looking to provide next generation, consumer-friendly solutions to increasingly informed internet users.

Although they are the largest, Steemit is not the only player making waves to disrupt existing data-mining monopolies. For example, Singapore-based Indorse has been developing a user-centric and decentralized competitor to LinkedIn.

The revolutionary concept behind the idea of controlling one’s own data is that there exists a genuine potential to be paid for the same information users already submit while using the internet. As these brokers have long known: this data which is of great value commercially.

Blockchain is the technology powering the next generation of disruptive data businesses. Architected and engineered correctly, an immutable blockchain powered by smart contracts can guarantee the veracity and relevance of data, provide an audit trail where required, and deliver a payment channel to those ultimately responsible for value creation.

“With the recent re-launch of Datawallet as a blockchain-based app, we are further aligning ourselves with what’s more beneficial to consumers — transparency, trust, and the return of data ownership to consumers. Steemit has been a pioneering platform in the industry, built for the important and common mission to decentralize social media and fairly incentivize users for their engagement. As a result, they are a natural fit to partner with Datawallet.”

Blockchain has long been evangelized as a technology that will transform many industries. After all, just because there is a tradition of operating a business, a society, or any system one way does not mean that method is best.

Technology as broadly applicable as blockchain can be the catalyst the disrupt entities perhaps as large as Facebook. Centralized platforms have currently attained a monopoly over the burgeoning data market, and are profiting massively from exploitative practices.

But if companies like Steemit and Datawallet have their way, the advent of blockchain and its advancement in mainstream attention may signal a remarkable shift to a new paradigm, a world where cryptocurrency levels the playing field and delivers user-friendly and controlled data-sharing solutions that are equitable and just.