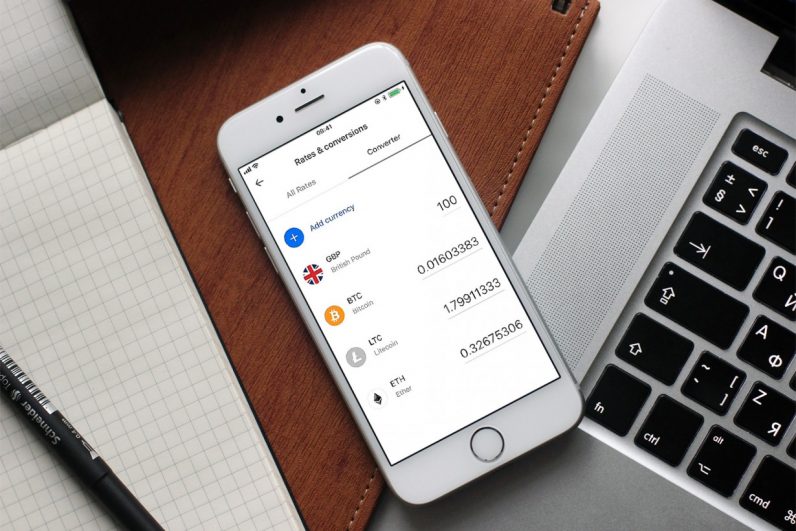 Trades and purchases take place within the existing Revolut app. Crypto can be traded in 25 currencies, including Swiss Franc, Polish Zloty, Hungarian Forint, and British Pounds. Although Revolut is based in the UK, there are no additional foreign exchange fees for using currencies other than Sterling.

The company plans to charge a 1.5 percent flat markup on all transactions between crypto and fiat currencies. Revolut promises to be cheaper than the competition, who often charge between five to nine percent on transactions, through hidden fees and charges.

The news comes at an interesting time for Revolut. The company has moved past its original vision of a prepaid card that lets people make foreign transactions cheaply. At the start of 2017, the company launched a (nearly) fully-featured bank account product in the UK, which people can pay their salary in to, and use to make standard bank transfers.

And since its founding, it has signed up a million users, and processed 42 million transactions, to a total value of $6.1 billion.

Revolut has also aggressively expanded beyond the UK. The company now allows anyone to open a free Euro-denominated bank account, and ahead of Brexit has applied for a European Banking License, which would allow it to operate in the remaining 27 European Union countries. And in September, it started serving customers in the United States, suggesting it aims to become a truly global fintech brand.

Supporting cryptocurrencies is a step beyond what you’d expect a bank to do, however. This is yet another clear indication that cryptocurrencies are gaining legitimacy as a mainstream financial asset. And as Bitcoin has passed the vaunted $12,000 mark, don’t be surprised if other banks follow suit.