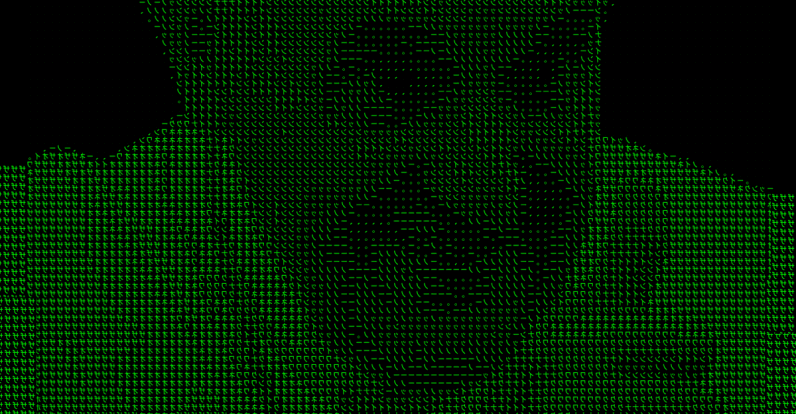 I’m generally not a fan of institutionalized religion. But that doesn’t mean it can’t put its vast resources – however gained – to good use. VHacks, the very first hackathon organized by the Holy See in history was a great example of that.

The hackathon invited 120 students from all over the globe and from all kinds of different ethnic and religious backgrounds to tackle problems in three ambitious domains; migrants and refugees, social inclusion, and interfaith dialogue.

The themes echoed what Pope Francis said during his TED Talk last year: “How wonderful would it be if the growth of scientific and technological innovation would come along with more equality and social inclusion. How wonderful would it be, while we discover faraway planets, to rediscover the needs of the brothers and sisters orbiting around us.”

Wonderfully indeed, the same man is at the monarchic wheel of an institution that can facilitate exactly that, and seems to be putting their money where their pulpit is.

In interview, co-organizers Jakub Floriekwiez and Father Eric Salobir stress the goal isn’t marketing for the Catholic Church. What they really want is to inspire and support young people to help spread its core values, not the religion per se. “The point is to be useful, that’s why we chose those issues, to be impactful,” as Father Eric told me.

Of course there’s a cynical argument to be made that it could be a more surreptitious method to spread Christian values, but I got the feeling the students were genuinely motivated by the issues they were tackling.

A number of students I spoke to had participated in multiple hackathons, They told me the biggest difference was not only the monumental surroundings, or the admirable near 50-50 split between male and female participants, or even the 60 top notch mentors, but mostly the shift of focus from creating a revenue-generating application to one that focuses on improving humanity.

Winners of the hackathon included an app that helps refugees prove their reliability to employers, a crowd-funded job board for homeless people, and a platform that connects organizations and volunteers to do social good.

In that sense, the hackathon was a great example of how religion can work from a non-spiritual perspective, in a way that fits remarkably well with how the modern tech world functions.

Come to think of it, it’s weird that this combo hasn’t been made earlier. The tech world and the church are pretty similar in lots of ways. They share jargon – evangelists, angels, money. They share people who deeply believe in things. They share users who find comfort and community in what they offer.

Taking it even further, the Vatican is basically an ideal version of what some venture capitalists want Silicon Valley to be: a politically independent, vastly wealthy state that influences lives all over the world.

But – unlike Silicon Valley – the Vatican is guided by a sense of morals that are intended to make humans be better humans for other humans, instead of IPOs, return-hungry investors, and megalomaniac founders.

Also, Rome might just be the perfect setting for a hackathon. Participants are literally surrounded on all sides by vast monuments to what humans can achieve – not only the massive St. Peter’s, but also ancient Roman landmarks like the Pantheon and the Colosseum.

And yes, I’m aware the Colosseum was built by tens of thousands of slaves – I mean it more in the inspiring sense that humans are capable of creating impressive things with a certain permanence.

The @pontifex Blessing from the Window of the first-ever #Vhacks2018 @vhacks2018 #Hackathon. Congrats to the Students, Mentors, Sponsors, Organizers and especially @frEricOP for your leadership. @salesforce @Google @Microsoft @SalesforceOrg #diversity #inclusion #EqualityForAll pic.twitter.com/6zKpZcbxdG

Permanence also seems to be the goal the Vatican has with this first hackathon. As the Vatican’s Monsignor Ruiz said at the closing ceremony, this was only the first in a perpetual series of VHacks. To which he added, “And when the Vatican says in perpetuity, it means in perpetuity.”

Read next: The Amsterdam Pirate Party is using its leader’s penis to promote privacy