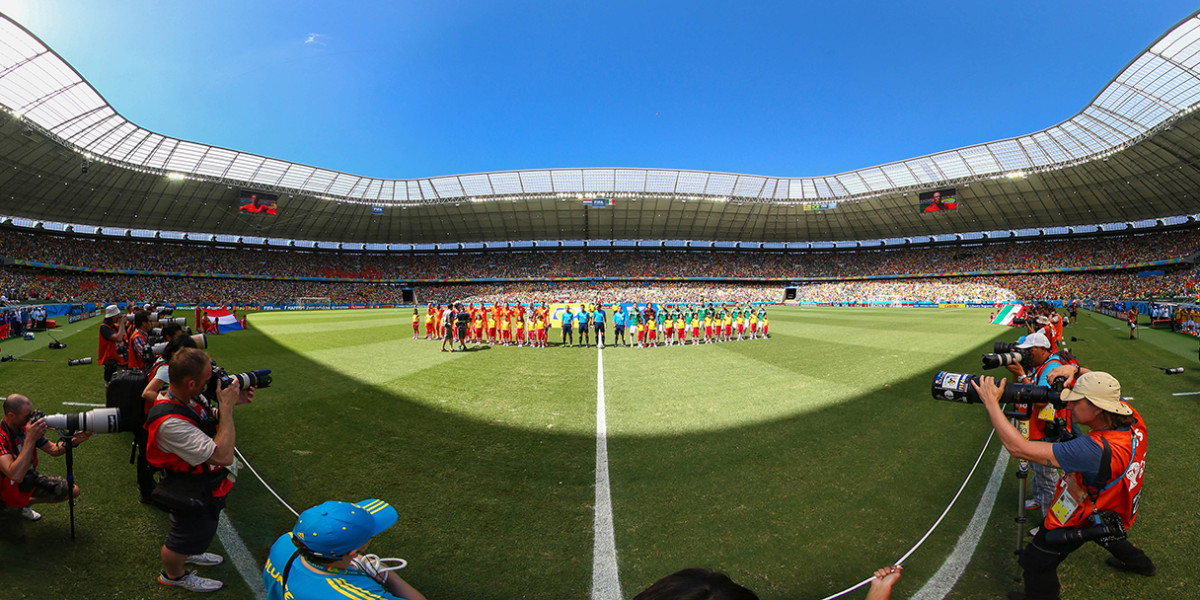 Getty Images has announced it will make its 360-degree imagery available for the Oculus virtual reality platform.

The ‘360° View by Getty Images’ collection is designed to “push visual boundaries” by providing an immersive VR experience from a series of still images featuring high-profile news, sports and entertainment events.

Available today in the Oculus 360 Photos app on the Oculus Store, the exclusive collection lets you view images — dive into the heart of the action — from the Cannes Film Festival to the 2014 FIFA World Cup. New images will be added continually, covering glamorous events, major games and sports and exotic locations worldwide.

The ‘360° View by Getty Images’ experience is available today with the Gear VR Innovator Edition for the Samsung Galaxy Note 4 and Galaxy S6 series. The collection will also be available for streaming on the Oculus Rift, which launches in 2016.

Getty Images has been capturing 360-degree imagery since 2012, including the red carpet at the Oscars, the recent Summer and Winter Olympic Games and the Cricket World Cup.

Each 360-degree image lets viewers pan around a scene in any direction, giving them the experience of being present in the moment. High-resolution technology also lets viewers zoom in on the action, while time-lapse sequences whisk them through events in real time.

The image above was created as an Equirectangular panorama. An interactive 360-degree view is created by importing the image into a panoramic player. Each 360-degree image lets viewers pan around a scene in any direction, giving an experience of being present in that moment. Viewers can zoom in on the action while time-lapse sequences take them through the event as it happened.

Read next: Pulse update has a new card-based look and better news curation for the LinkedIn faithful