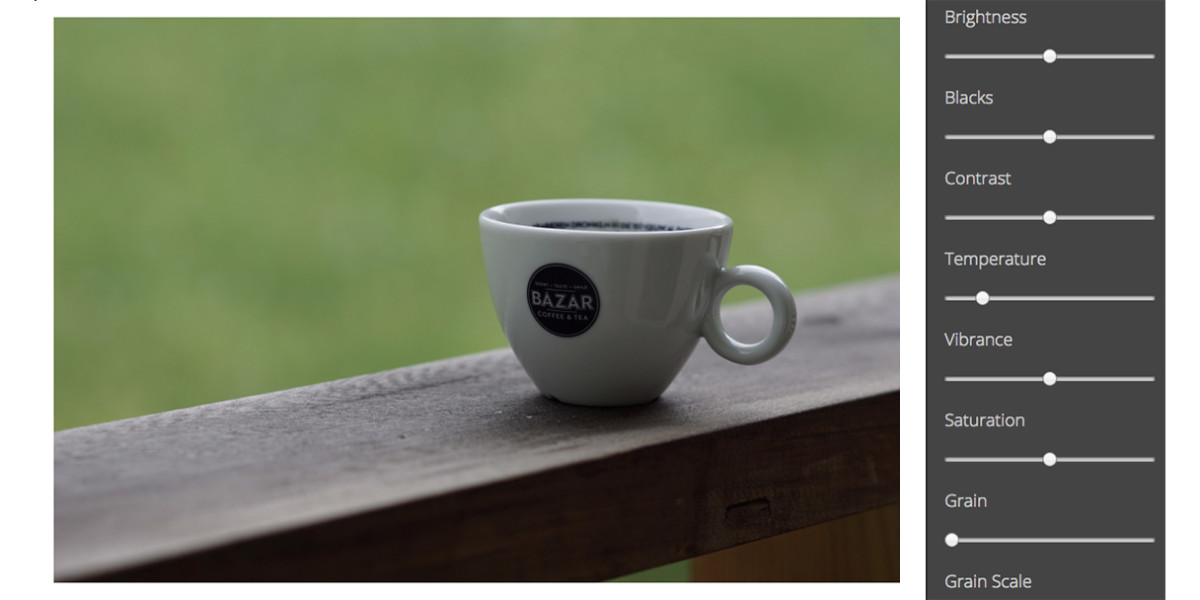 Do you pine for the good old analog days when you could tell which film a photo was shot with just by looking at its colors or grain? If so, have a look at Film Emulator, a free Web app that gives you a vast variety of cool film stock-inspired options.

Created in JavaScript by Jonas Wagner, the filters are based on work by Pat David, creator of G’MIC open-source software film emulators. Following the link to David’s site reveals how some Film Emulator filters map to identifiable film brands. The app’s choices don’t directly carry recognizable names, but some labels do hint at their inspiration.

Settings let you adjust preview and output quality as well as the number of controls. For example, each film be tweaked by sliders for brightness, blacks, contrast, temperature, vibrance, saturation, grain, grain scale, vignette and vignette radius.

If you’re already addicted film stock filters such as VSCO and Alien Skin that you install as standalone apps or plug-ins to hosts like Photoshop or Lightroom — or you’re just trying to see what photo filters are all about — Film Emulator is a great place to start. It’s free, quick, easy to use and gives beautiful results.

I played around with the filters on my Mac, but they also work on Android phones running Chrome.