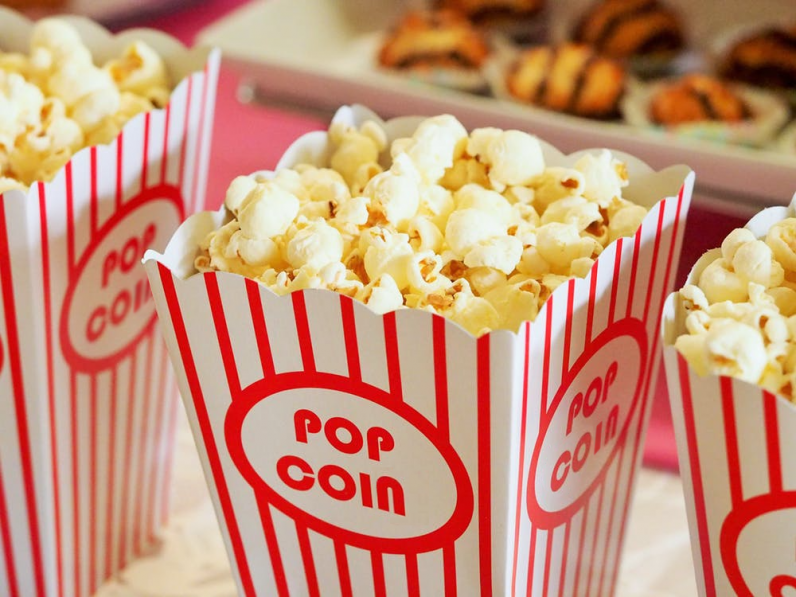 There is no denying it, the world we currently live in has become completely obsessed with all kind of social networks. Facebook, YouTube, and Instagram may be leading the charge in their respective fields, but there are a countless number of groups and communities built around these platforms, some with the most obscure interests. The problem for content creators is not just the distribution of their content to the masses, but also the collection of royalties and payments, as well as the ability to manage all this via one platform. All this while creating content that is able to attract viewers and pay the bills —that’s a lot of stress.

For filmmakers, there is another problem and that is competition from large and well-financed film studios which prevent small and upcoming film producers and directors to break into the notoriously competitive sector. Even if one is able to get the funding to produce the film, then there is the problem of marketing and distribution, hoping you get enough attention to breakeven.

Blockchain technology and smart contracts have revamped a number of industries and despite the evident benefits of employing blockchain technology, the entertainment industry has been rather slow to adopt the technology. One of the pioneers in this space is CinemaWell.com, a social platform of online cinemas which brings independent filmmakers together with an unlimited audience from around the globe at one place at the same time.

The company was initially launched in 2014 as an Internet Video Co-Viewing (IVCV) platform, aiming to attract budding filmmakers that sought to break the ranks. Now, the company is looking to leverage blockchain technology and reward both viewers and filmmakers in the process.

The updated platform will allow an unlimited number of users to watch the same movie at the same time from one virtual theatre and unlike other distribution channels such as YouTube and Vimeo, it will also allow the content creators to take back control of their work and get recognized for it.

Getting paid for reviews

Users will be able to sell tickets to their premiers, set prices and schedules, as well as have access to analytics to get an insight and feedback from the viewing audience. The reward system works both ways, with viewers benefiting from access to the latest films, getting paid for reviewing and screening films with “ApplauseCash (APLC)”.

CinemaWell.com has its ICO in full swing and the company has reached its targeted soft cap in the first hour of pre-sale. However, a special offer for bigger investors is still available. CinemaWell.com released 300,000,000 (300 million, 100 percent) ApplauseCash (APLC) tokens and no additional tokens will be released in the future.

49 percent of the allotted tokens will be used inside the platform to pay viewers to watch movies and provide feedback, along with other viewer related activities. While 48 percent will go into the ICO, followed by three percent split equally between the Pre-ICO, bounty campaign and advisory board. Unlike the majority of other ICOs out there, the team has a working product available and the new platform is expected to be ready for launch in late April.