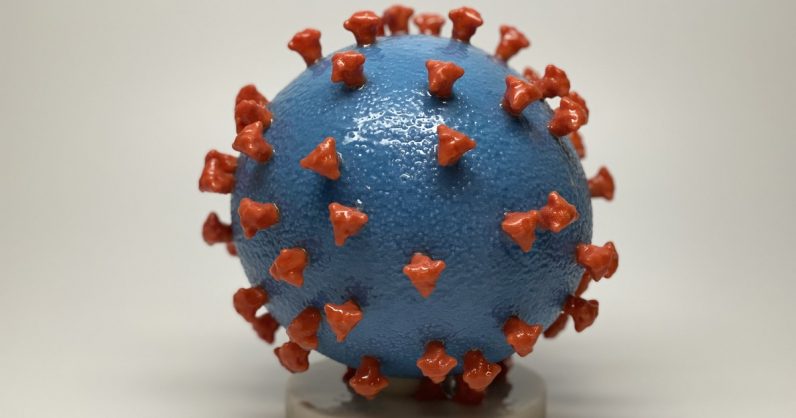 Oxford researchers have developed a potential vaccine for COVID-19. Early testing in more than 1,000 clinical trial participants indicates the treatment is both safe and effective.

Epidemiology breakthroughs aren’t our usual subject matter here at TNW, but the opportunity to finally publish some actual good news about the COVID-19 pandemic was just too much for us to pass up.

The team, which included researchers from Oxford, and the Philipps University of  Marburg, Germany, developed the vaccine, called chimpanzee adenovirus-vectored vaccine (ChAdOx1 nCoV-19), by genetically-engineering a different virus known to cause the common cold in chimpanzees.

While ChAdOx1nCoV-19 isn’t the first or only COVID-19 vaccine in clinical trials (there’s actually about 140 in various stages of research right now), it might be the most promising. It not only triggers positive antibodies to fight coronavirus, but also antiviral t-cells.

A study published today in The Lancet indicates the vaccine has made it through both level one and two clinical trials without a proclivity for severe side-effects. Although a whopping 70% of healthy test subjects did report fever, headache, or both. The researchers are confident these side-effects can be mitigated in a finished vaccine.

According to the study, nearly every participant who participated in the drug trial – about nine in ten – showed antibody and t-cell response. A small control group of participants who were given a second dose all showed positive immune-system response to COVID-19.

Stage three clinical trials have already begun with more than 10,000 participants. This phase of testing requires raising dosages in patients until either the anticipated immune response or harmful side-effects reach a predetermined threshold.

Quick take: This is good news, but take it with a grain of salt. Other trials are actually further along. Even if everything works out perfectly, there’s very little chance we’ll see this vaccine reach the general public in the UK before the end of 2021.

But that doesn’t mean we can’t be optimistic. The UK has already ordered over 100 million doses of ChAdOx1nCoV-19 because this trial is the most promising one yet.

As one trial participant recently noted in an interview with Salome Phelamei of the Times Now News:

The speed of this trial was the discussion between me and my wife because we both are pharma professionals. Then there is also the consideration that time is not in our favour whatsoever. There are lives of masses at stake and there is the plummeting economy. It still surprises me but I am confident because the encouraging part of is if the phase 2 was successful with 1000 volunteers then only they’ll go for the 10,000 which started on the last week of June. So, this gives me hope, yes, the trial is going on fine.

Once the vaccine finishes stage three trials it can be approved by government bodies for use. Then it’ll hit stage four trials where we’ll see how it stacks up against similar treatments. If all goes well, we could possibly see first-responders and critical care patients receiving doses by the end of the year.