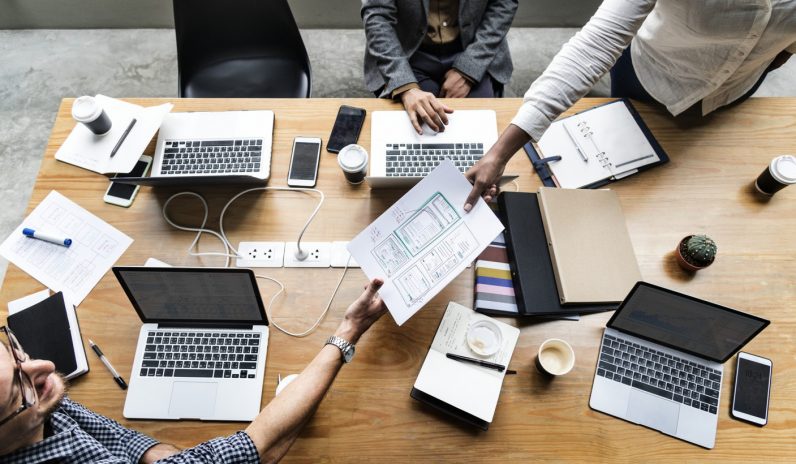 Diversity is a complex and urgent issue facing many corporations today, particularly so in Silicon Valley. When it comes to African American employees in particular, representation hovers near a dismal 2.6 percent (in contrast with 17 percent of the general population).

The Congressional Black Caucus and deeply well-intentioned task forces like Tech 2020 have mobilized to push for better numbers, to little genuine effect. But, as a Black man with over 20 years of experience in the tech industry, I think the answer to our diversity problem should lie not just in pushing that needle of quantitative representation, but in the deeper qualitative measures we can take to nurture and connect previously marginalized employees once they’ve landed. In other words, tackle the culture to let a population grow organically.

First the macro issue: Silicon Valley demographics largely mirror those of a typical big gun engineering school. According to 2010 census data, African American representation at MIT is underwhelming but at six percent, far ahead of Silicon Valley’s 2.6 percent. So at the very least it’s imperative that Silicon Valley meet a target of a typical engineering school like MIT. Setting at least an achievable goal like this is a good first step toward being more representative. While successful recruitment could provide a modest parity bump in terms of diversity, it’s not enough to solve the larger problem.

To truly shift the landscape of a culture, you have to step back from recruitment fantasies or arbitrary quotient goals. Consider instead how ‘tech mega companies’ are actually created — where their DNA is established. If you were to go back to the origin story of any unicorn startup — and I’m lucky to consider myself a part of one now — it’s the union of great talents that have the nerve and know-how to get it off the ground. When the founders quit their jobs, walking away from both job security and comfortable salaries to throw their own money at a dream, they’ve got one shot to assemble the perfect team.

So how do you get to be on one of those breakout teams? There’s so much risk involved at every level that each hire has to be a rock star, or the whole endeavor could be sunk. But rolling the dice often demands first-hand knowledge of a person and his or her skillset. Real opportunities arise from one degree of separation. And if the only people the pressure-soaked founders know come from their experience in companies that lack diversity, then their pool of talent will reflect what they know. That same startup that could very well evolve into the next tech giant will remain only comfortable hiring what they are familiar with. This perpetuation stokes the embarrassing diversity problem.

That takes us back to the fundamental need to support minority populations in ways that can organically break the cycle and change the DNA over the long term. Larger companies must thoughtfully invest in creating networks for minority groups who can work together on projects, who can share experiences and discuss the burden and possibility of under-representation, and who learn intimately the power of one another’s skillsets.

This feeds the type of firsthand knowledge that startup founders remember when it’s their turn to take a risk and they need rock stars they know and trust. That’s when a minority hire is brought in because the next ‘hot’ company hire is desperate for his or her talent alone. Diversity becomes naturally built into the ground floor and a culture of diversity is formed. It has been said if you want an apple tree, you have to plant an apple seed — this is precisely what we’re talking about to break the cycle of abysmal diversity in Silicon Valley.

The support of the Congressional Black Caucus toward diversity efforts with initiatives like Tech2020 is a meaningful first step. But I believe it’s more important for these large tech companies to understand the reality of Silicon Valley’s ecosystem. Any chance at true change will demand the powers that be to focus less on numbers and stats and more on creating and nurturing in-house networks. It’s equally important for minorities to take advantage of such programs. Silicon Valley startups are based on first hand knowledge of your work. If no one knows what you’re doing, you’ll never get off the bench.

To truly solve the problem of diversity, think less about hiring more, and instead, get to know more people to hire.

Read next: iPhones will reportedly get NFC updates to unlock doors and cars