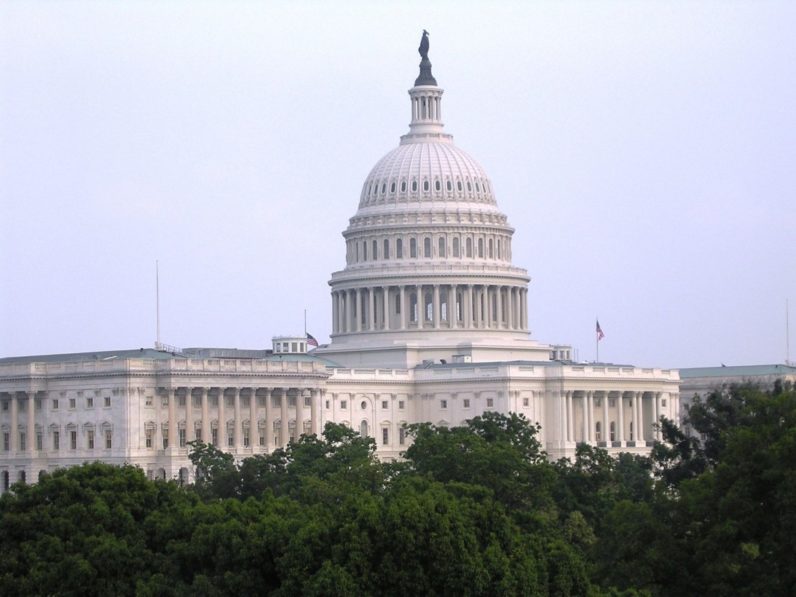 With US digital ad spending set to reach $83 billion in 2017, an increase of 16 percent, the ROI for advertisers is threatened by fake clicks and views. Everyone in the ad ecosystem is affected, regardless of location. Ad Fraud is a global epidemic, crippling ad budgets and destroying trust in digital advertising.

One suggested tactic has been to demand that traffic have a seal of approval from organizations that fight fraud, like the Trustworthy Accountability Group (TAG) , the Media Rating Council and the Joint Industry Committee for Web Standards in the UK and Ireland. But some of their policies, as currently defined, may not have the expected uplift on ad quality.

For example, according to Section 4.4 of TAG’s Certified Against Fraud guidelines, a company must inspect all (100 percent) of its traffic to detect any potential bots. Sounds impressive, no? While this is an important first step in the right direction, compliance will be out of the reach for many digital advertising companies.

All or nothing, leaves you with nothing

The time and money required to inspect all traffic actually becomes a barrier to cleaning up the ad game, and can actually have the opposite effect. While huge internet players have their own internally developed solutions to monitor traffic and the IT capacity for processing huge volumes of data, other players have leaner budgets with limited IT resources.

Those companies that do comply will see their verification budgets stretched to the limit. So you wonder, what’s wrong with that? What this means is that companies can only perform a wide scale, superficial analysis of their traffic and this technique will not catch the more sophisticated scams. Fraudsters are aware of fraud detection measures, and can easily find ways to circumvent them. Doing only a superficial inspection of traffic will let fraudsters run rampant.

For example, with the Traffic Alchemist scam, fraudsters bought junk traffic known for long viewing times, disguised the sites to appear reputable, cluttered the site with hidden pop-up ads and then cycled the traffic through site clusters to keep measurements within a normal range that wouldn’t raise suspicion.

But what else can you do?

Verifying all of the traffic isn’t the only solution. Instead, I would suggest a strategy that consists of sampling micro-sets of ad traffic to reveal the trickiest of scams.

Analyzing a random subset of all data will uncover key clues in the larger data set, keeping the overall cost of inspection more affordable.  So for example, with a one percent margin of error and a 99 percent confidence level, one could analyze how many fake coins are in a shipment of 1,000,000 gold coins and do not have the proper weight. To do this, you only need to randomly sample 16,641 coins, reducing inspection costs significantly. By cutting down on the number of inspections you could allocate more resources to each inspection, actually catching the fraud.

Sampling for ad fraud detection is sufficient, because unlike cyberattacks, where immediate action is needed to prevent attacks from actually taking place, ad fraud is usually settled after the fact based on detection rather than prevention. This can lead to price negotiations for ad space or terminating the traffic source altogether. All the while actually helping bring awareness to the latest fraud techniques, helping everyone in the ecosystem.

By requiring 100 percent of the traffic to be verified for all players, we are back to square one. The ad world becomes split into two types of players: compliant companies with more expensive certified traffic and non-compliant players. Traffic that is not inspected will sneak in through the back door for those marketers looking to broaden the reach of their campaigns via more affordable channels.

A better way forward for all would be to look at the right ratio of ad traffic that should be inspected by each player. This would give advertisers the best protection and guarantee clean traffic. In the end, more fraud can be detected if we make a shift to being practical and cost effective with our traffic analysis, and hopefully bring back trust in digital advertising.

Read next: 9 reasons why you’re not getting good email open rates