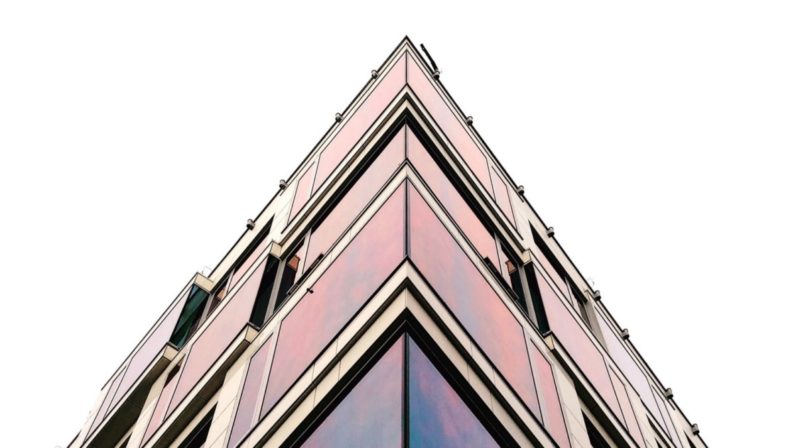 The cash is burning fast, and we’ve already wasted a big portion of our seed investment trying to market a product for which we thought we had already found a product/market fit.

“Four out of ten,” shouts Lauren, breaking the silence we’ve had for almost twenty minutes in our meeting room.

Things were finally looking promising, with the new version of our product we’ve been testing over the last weeks.

Four out of ten people repurchased our new product! And some even brought their friends. Now, imagine we achieved such a high repeat rate and word of mouth in all the locations where we’ll be launching.

Sitting today in this meeting room in Singapore and seeing Lauren’s excitement over those four out of ten people, I remember, once again, how reading those powerful lines from Sam Altman had hit me back in 2013:

… if you want to be a great company someday, you have to eventually build something so good that people will recommend it to their friends-in fact, so good that they want to be the first one to recommend it to their friends for the implied good taste. No growth hack, brilliant marketing idea, or sales team can save you long term if you don’t have a sufficiently good product.

I’ve helped quite a few startups with growth, but this was probably one of the rare ones where the founder’s entire focus was on organic growth, driven by customer satisfaction and word of mouth.

It was really rare, though. Usually, the first months at a startup begin with a ‘exploration phase’ where you often hear ‘oh yes, we just got the first $500K investment, let’s hire as many good people as we can and spend the money on exploring growth channels like Facebook ads.’

Then, this attitude quickly disappears as the runway gets shorter.

Soon, things get serious and it’s time your HR brings on board an analyst to understand where those dollars went and which of those random traction channels brought growth.

And if what starts as a simple analysis turns into a decision to restructure your entire startup, the marketing team is likely to be the first to get kicked out the door, so those not-yet-fired can make the product work with the rest of the cash left in the bank account.

But why hire and fire fast or focus on growth too soon, before understanding whether your product was working in the first place?

It turns out this often-overlooked dilemma is more complicated than it seems.

It’s obvious: The first step to building a great company starts with making something worth talking about.

But what is not so obvious is at what stage of building your startup do you understand whether what you’ve made is something worth talking about?

When you’re still small, it’s easy to fool yourself (and investors) and bring month-over-month growth by spending money on inorganic growth channels such as ads, marketing, or getting featured on TechCrunch.

But as you grow bigger, it gets increasingly difficult to sustain such growth rate by buying your way through if the word about your product isn’t spreading organically.

At this stage, you might take different routes, among which also lie these two options:

… if your product isn’t quite working, but you have to hit these really aggressive targets, you end up forcing it… even if you hit the numbers, they won’t be real. You spent a lot of money to get there. And what is the point in acquiring all those users, if they leave once they see the product?

That’s Andrew Chen, part of the growth team at Uber, once again, repeating that, without a great product, there is no growth.

And he isn’t alone, either. According to Bill Macaitis, the legendary CMO of hyper-growth startup Slack, when measured solely on aggressive short-term metrics, the sales and marketing teams then have an incentive “to do bad things to people — to put them in those prison landing pages and start calling them before they’re ready.”

This is especially important for seed-stage startups thinking about how best to position themselves for their series A, as they get confused about whether to focus on traction or on product.

According to renowned investor, Rob Go, when startups focus exclusively on a growth solves (nearly) all problems strategy, things get sacrificed in favor of growth. “You might do unscalable, hacky things to get customers. You might do tons of stuff manually to fulfil the promise of your service instead of taking more time and using more resources to build software. You will probably make decisions to sacrifice margin for growth,” he adds.

But wait, this isn’t a zero-sum game

This isn’t either growth or product.

You still need growth or some traction, at the very least, to find the few early customers who will use your product and help you understand what they want.

And many founders will also confess focusing only on product and ignoring marketing failed their startup, never mind those experts recommending why you should start marketing the day you build your product.

In his best-selling book Traction, DuckDuckGo founder Gabriel Weinberg points to ‘The 50 Percent Rule’ and suggests spending 50 percent of your time on product and 50 percent on traction.

The problem is focusing on growth too much, too soon.

Having the guts to start over

Airbnb took almost 1000 days to find a product people loved. Since then, their organic growth via word of mouth has been phenomenal and still continues today.

Slack, referred to today as the startup with ’insane’ growth, started with games, kept making games for four years, failed at making games, pivoted its entire team toward communications, started building the Slack we know today toward the end of 2012, and only by August of 2013 was it running in private beta.

We easily forget building something great takes time, and instead, try to staff up very quickly the minute money is in the bank, just because the people we found available for hire are great, regardless of whether we actually need them or have a position to fill.

Before stepping on the gas aggressively, why not measure if what you’ve built is worth talking about?

Most startups set Net Promoter Score (NPS) as their number-one metric to measure user love. Some startups have also been sharing lessons from sending their survey to measure NPS.

And next to NPS, a few others, such as Slack, also use CSAT (customer satisfaction) as long-term metrics.

As Sam Altman concluded last month in a follow-up post he published after three years:

Startups are defined by growth, but growth isn’t step one in building a great company. If you focus on trying to grow before you make a product people love, you are unlikely to succeed… so if you’re already growing a company around a mediocre product, fix it now.

Don’t try to avoid the problem by raising capital for growth – the problems will still be there, with higher expectations. And if you’re just starting out, take the time to build a product your users love, no matter how long it takes. When they actively recommend your product to friends, you’re in the right place.

Don’t hurt your company by focusing on growth too much, too soon.

This article was originally published on Medium