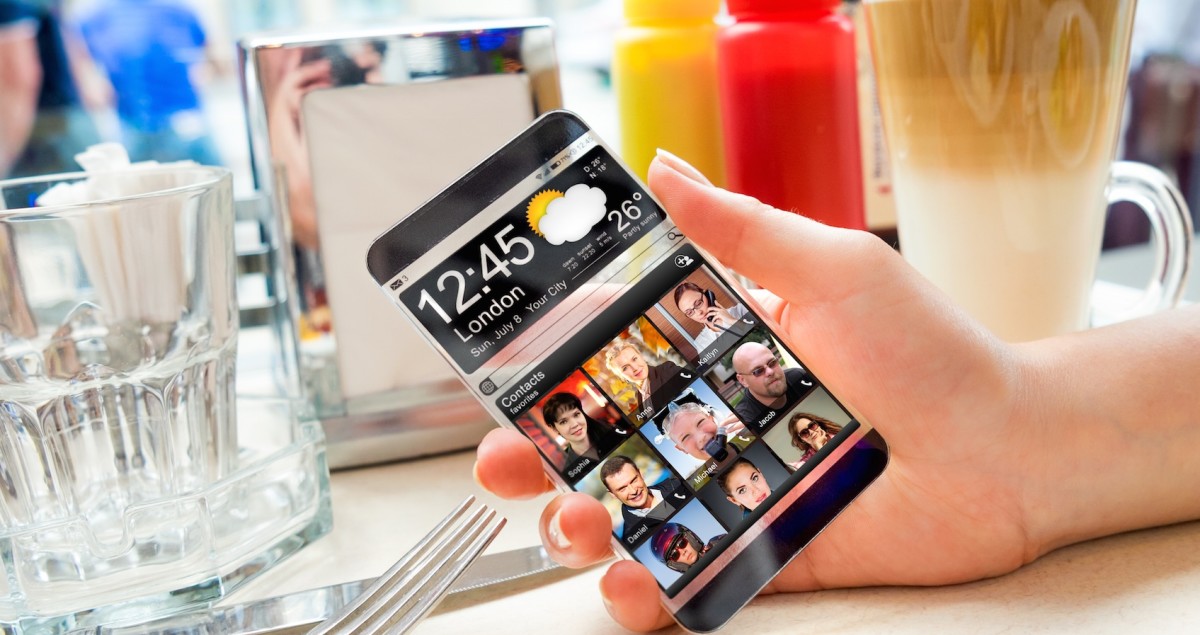 Read next: There's now a handy API for getting company logos into your app