For someone used to the desktop version, it’s nowhere near as powerful and missing some basic features. But — and we’ve gone and done buried the lede nice and deep here — Adobe’s most recent update of Photoshop’s iPad app has made it far more useful. 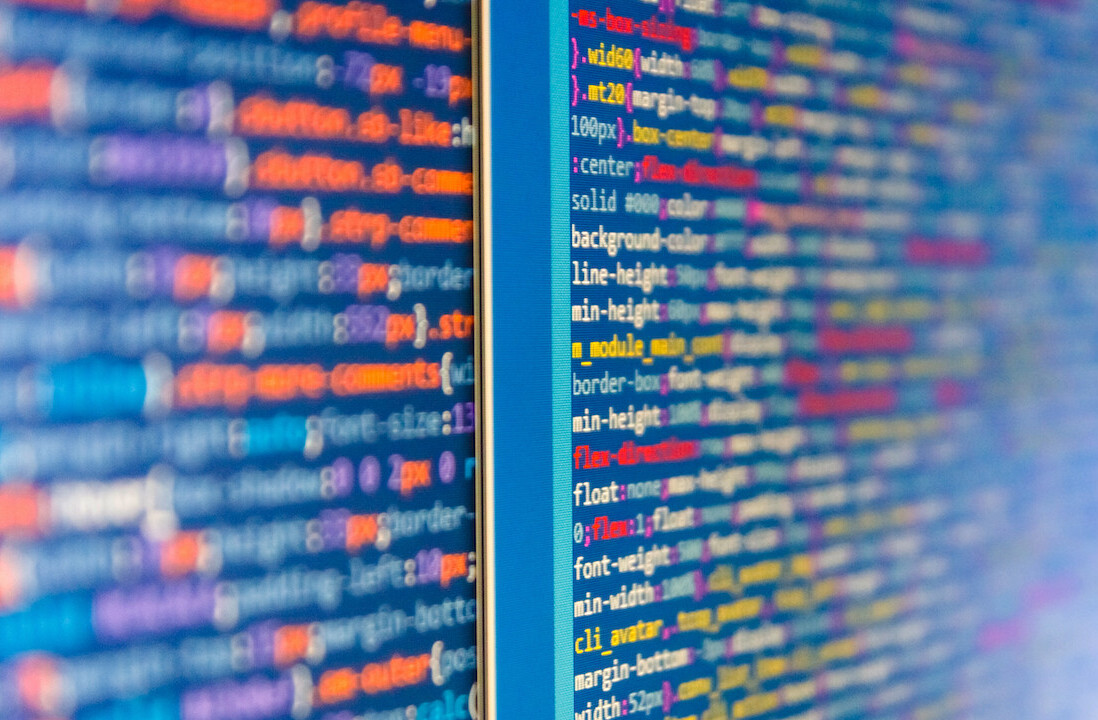 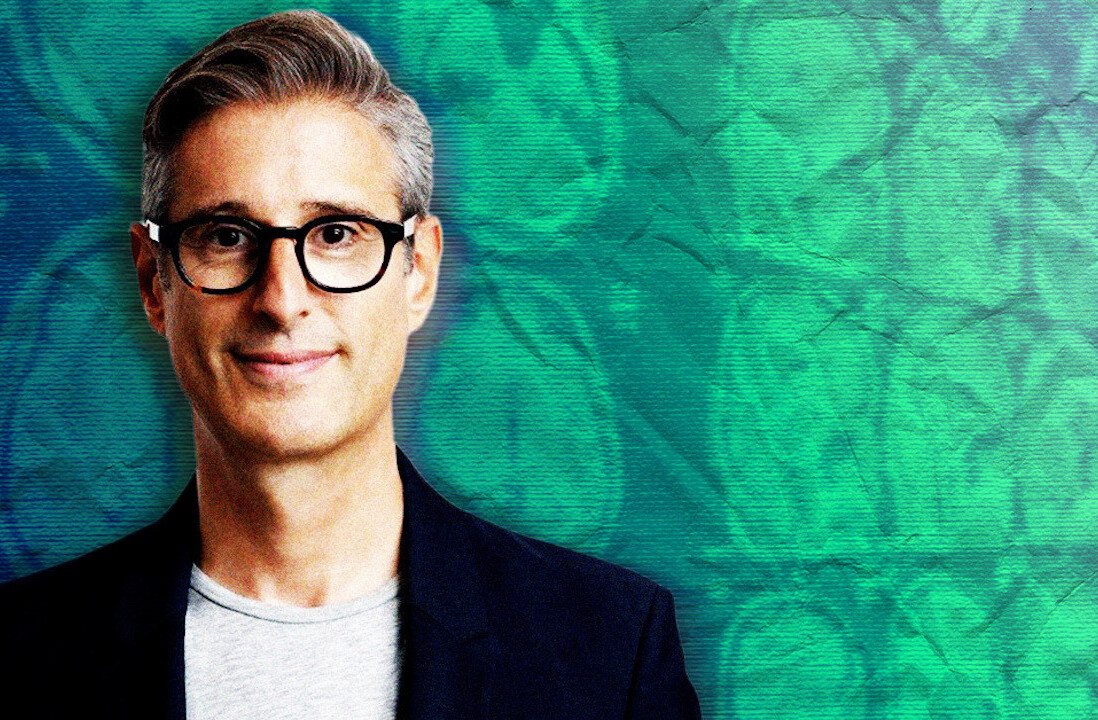