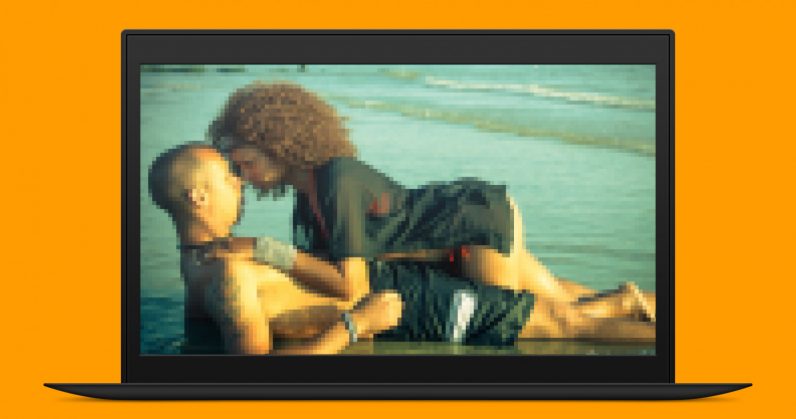 The amendment officially went into effect yesterday, the Verge reported, and means that anyone found guilty of distributing deepfake material will face a sentence of up to 12 months in prison and up to $2,500 in fines.

Deepfake tech has become easily accessible and videos can be made via apps or on affordable consumer-grade equipment, which is partly why earlier this year the web was flooded with pornographic films of high-profile female celebrities.

The erosive effects deepfakes could have on politics are also obvious — such as a video of Barack Obama calling Trump a “dipshit” or doctored-footage of Nancy Pelosi (D-CA) sounding drunk.

However, we haven’t yet seen any governing bodies or politicians’ reputations being destroyed by deepfakes. What we have seen is tons of womens’ likenesses superimposed in sexual or pornographic videos without their consent — whether they’re celebrities or not.

Last week, a repulsive app made it even easier to make a deepfake than you might have once thought — it simply generated nudes from photos of clothed women, and interestingly, not men. Thankfully this app lived a short life and was shut down, but some damage was arguably already done.

This isn’t the first crackdown on deepfakes. Earlier this year, deepfakes started disappearing from Gfycat, a popular platform for deepfake uploads. This was largely because of Project Angora, an AI-assisted solution which combats fake pornographic content by searching the web for higher-resolution versions of GIFs people were trying to upload of the deepfakes.

Read next: Google 3D-prints replica of historic Assyrian statue destroyed by ISIS in 2015