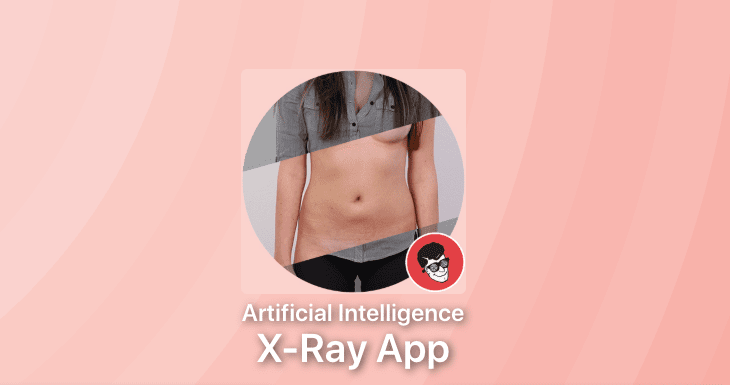 Read next: Hackers breach cryptocurrency exchange Bitrue for $4.2M in Ripple and Cardano