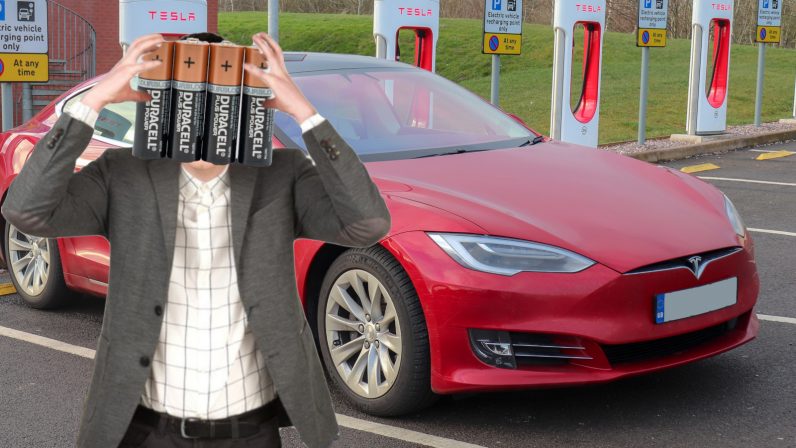 Tesla has taken another step toward breaking the 400-mile (644 km) range barrier with the latest iterative updates on its Model S luxury sedan.

According to a tweet last week, the Model S now has an estimated range of 390 miles (around 630 km).

The Model X also received a small bump in battery performance too. Its estimated range has increased from 328 miles (528 km) to 351 miles (565 km).

It might not sound like much, but every little helps and it’s another sign that Tesla isn’t slowing up on developing how far its cars can drive on a single charge.

It seems the bump in performance comes thanks to a series of iterative updates, hardware improvements, and software updates.

What’s more, Musk also tweeted that most recently built S and X vehicles are capable of this range. According to Musk, Tesla will unlock this capability in a free software update “soon.”

All S/X cars made in recent months have actually been above stated EPA range. Will be unlocked soon for free via software update.

Back in January, Musk said that Tesla‘s battery technology is improving at such a rate that it won’t take much longer until it breaks the 400-mile per full charge mark.

Indeed, if it continues at this rate, we might even see a 400-mile Model S before the end of this year.