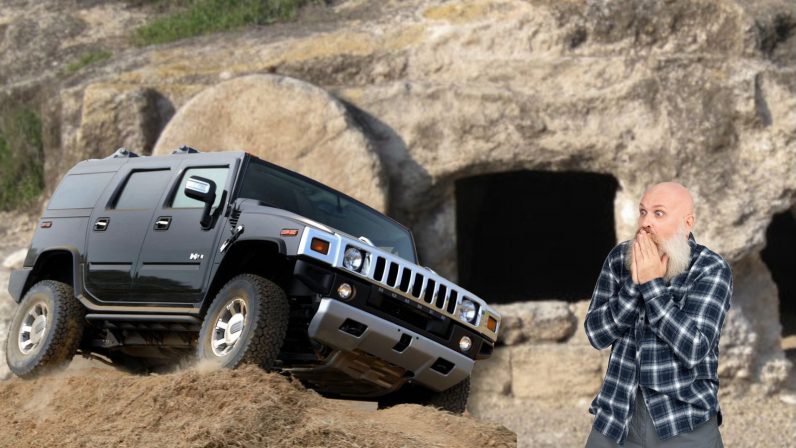 How exactly are you supposed to bring back an uneconomical brute of a vehicle when there is growing pressure on vehicle manufacturers to clean up emissions? Make it electric, of course.

General Motors Company (GMC) is planning to do just that with the Hummer brand which went defunct back in 2010, according to a Wall Street Journal report.

People familiar with the matter say GM is set to revive the Hummer name on an electric pickup truck.

Pegged for sale in early 2022 the new Hummer is supposedly going to only be manufactured in small volumes. And will be a “rugged, jeep-like” pickup truck, for “off-road enthusiasts.”

Indeed, not much has changed for Hummer in that regard, except the new machine will be battery-powered.

It’ll be first in a series of electric sports utility vehicles from GMC.

That said, the new Hummer won’t be a standalone brand in its own right, as before. It will just be the name of one model.

Most people will know Hummer for their brutish off-roader, based on the US military’s Humvee, that used to drink gasoline in the same way a black hole consumes all that comes near.

There’s no mention of the supposed new Hummer‘s range and battery capacity, but hopefully it’ll be able to compete with best.

Whatever the case will be, it’s certainly a new direction for the name, that’s for sure.

Read next: Urban designers should focus on biodiversity to improve our mental well-being