When it comes to low emission vehicles, broadly speaking, there are three categories: battery-electric, alternative fuel, and hybrid-electric.

Today, we’re going to take a look at hybrid-electric vehicles, what they are, and the different types of them, because they’re not quite as simple as they sound.

Despite key differences between the different types of hybrid, they all have one thing in common, that they use an electric motor alongside a combustion engine to assist how the vehicle is powered.

That’s where the similarities end, though, as every different type of hybrid car implements the motor differently.

Where it began, hybrid electric

When it comes to hybrid vehicles, there’s one that stands out in memory like a thorn on the stem of a rose: the Toyota Prius. As the first mass-produced hybrid electric vehicle, it’s the one everyone knows.

Hybrid electric vehicles, like the Prius, are what fancy people call parallel hybrids. They’re called this because they can use their electric motors and combustion engines alongside each other, in parallel, obviously.

In simple terms, these hybrids have an engine and motor that are both connected to the wheels of the car. There are many ways of implementing and honing this principle, but a version of this idea was patented in 1994 by a Soviet engineer. As it happens, that engineer went on to sue Toyota for infringing on his patent, but that’s another story — read about it here.

These kinds of hybrids have quite small batteries, typically under 5 kWh. They’re not designed to do long distances on battery power, but rather, the electrical components are used to take a load off the combustion engine to improve its efficiency and reduce tailpipe emissions.

These types of hybrid charge their batteries as they drive along using a generator powered by the wheels or when the car slows down using regenerative braking. Some carmakers, we’re looking at you Lexus, call these “self-charging” hybrids. This is misleading and kind of wrong, read why here.

The upside of this kind of hybrid is that it’s very approachable. I mean this in the sense that it’s not a huge departure from conventional motoring. These kinds of hybrid are driven and fueled exactly like a regular combustion vehicle. The car takes care of blending its combustion engine with electric motors to deliver power and efficiency, it requires no habitual changes from the driver.

The fact that these hybrids are fueled with gasoline like a regular vehicle helps to allay range anxiety. That’s also a big downside, you can’t charge the battery from renewable energy, to charge the batteries you have to burn fuel, it’s not perfect.

While they do help to reduce tailpipe emissions and are a step in the right direction towards greener motoring, they’ve been the focus of criticism over the years mostly because, in the real world, they don’t quite deliver on manufacturer claims. However, we should be thankful for cars like the Prius because it got the world thinking about how our driving habits impact the environment.

A plug-in hybrid is the best hybrid

In mechanical principles, plug-in hybrids are similar to regular hybrids, they use parallel engine and motor setups to drive the wheels.

The main difference, is that plug-in hybrid vehicles have bigger batteries and can be charged from mains electricity. If you wanted to, you could drive a plug-in hybrid without ever using the engine, you wouldn’t be able to go very far before needing to recharge, but at least your emissions would be low.

How far plug-in hybrids can drive on battery power alone varies from vehicle to vehicle, but it’s usually somewhere between 10 and 50 miles. The Lynk & Co. 01 PHEV SUV is quoted as having a range of 43 miles (about 70 km) on electric power alone.

It’s worth noting, like regular hybrids, plug-in versions have also been on the receiving end of criticism that they’re not quite as efficient as manufacturer’s claim. But again, as lecturer in vehicle electrification at Loughborough University, Ashley Fry, writes in The Conversation, emissions from PHEVs can vary depending on how the vehicle is driven.

Someone who drives hard and fast, and doesn’t make the best use of the electric elements of the car, will emit far more CO2 than someone who drives calmly, considerately, and uses the motors as much as possible. It’s pretty simple.

Mild hybrids, the new kid on the engine block

While they might have hybrid in their name, mild hybrids are quite different from the other types of hybrid vehicle. The main difference being that the electric motor that’s used to support the combustion engine isn’t connected to the wheels.

In a mild hybrid a starter generator is used to support the engine directly. To put it in simpler terms, an electric motor is connected to the engine to provide additional power when it’s starting up, taking off, or powering other vehicle components.

You see, the thing is, while a combustion engine’s primary task is to propel a car forward and drive the wheels, it also has to power a number of ancillary components which all suck energy and reduce the engine’s efficiency. In other words, running the air conditioning reduces economy and increases emissions.

By using a 48V battery system to take these tasks away from the engine and provide support during acceleration, a vehicle’s emissions can be reduced. Although, the reduction is slight when compare to plug-in hybrids.

In reality, mild hybrids are not the best solution in terms of reducing emissions, however, they are better than nothing. The upside of mild hybrid systems is that they tend to be the cheapest of the hybrid options, are lighter, simpler, and are easier to fit, so they can be added to vehicles with relative ease.

There you have it, now when someone starts chewing your ear off about the new hybrid they’ve bought you’ll have a clue of what they’re on about. 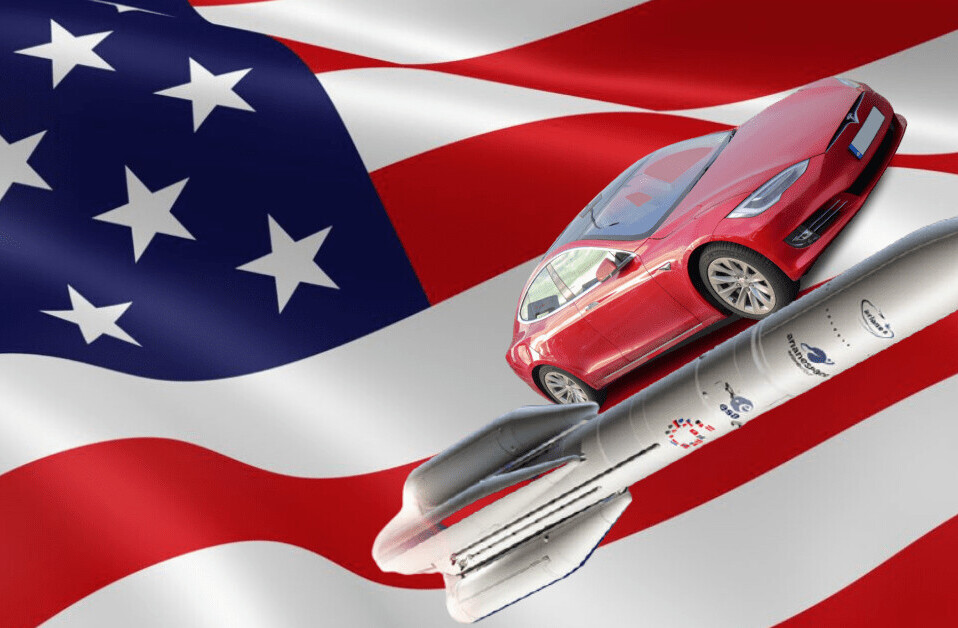 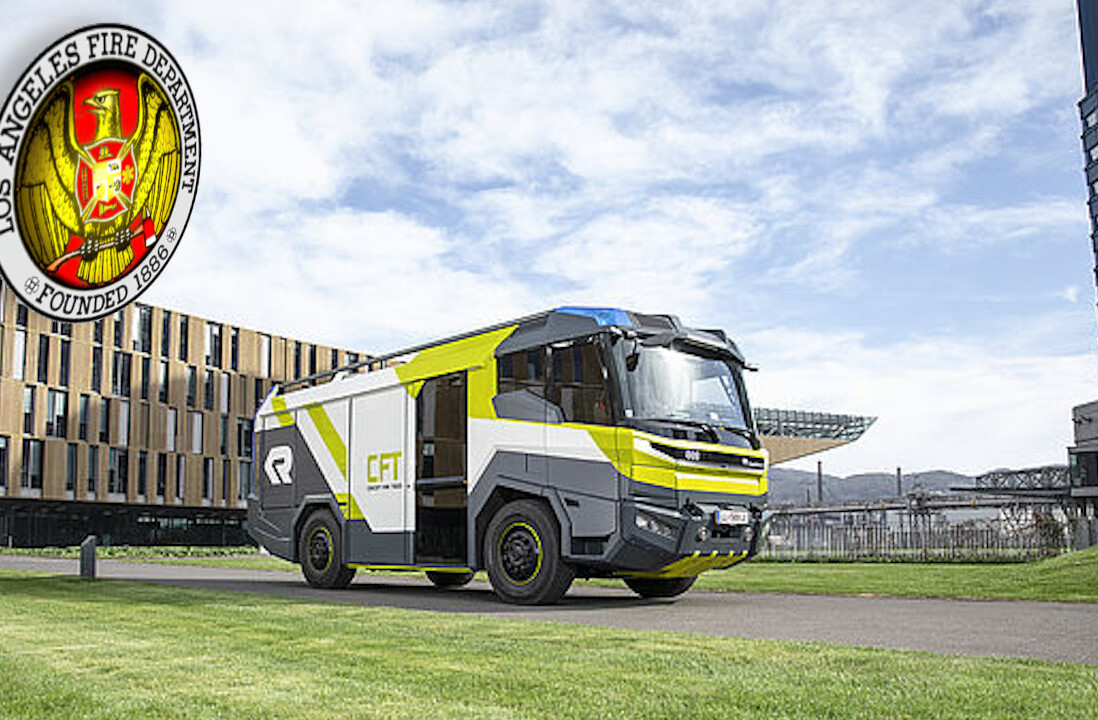