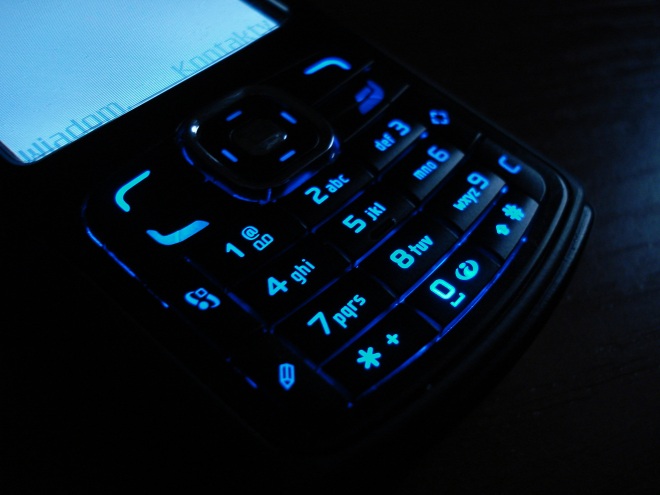 The Nokia Lumia 920 is exclusive in China on China Mobile, in Australia on Telstra, in the UK on Everything Everywhere, and is slated for a November launch in other European countries as well. Now we’re learning the details for Canada: Rogers has revealed it will be selling the Windows Phone 8 device exclusively in black.

While the 820 isn’t mentioned at all, this is a Microsoft announcement as HTC’s Windows Phone 8X as well as Samsung’s ATIV Smart PC and ATIV S Smartphone are also coming to Rogers. Unfortunately, Rogers has also decided to add its own applications to the Windows 8 and Windows Phone 8 devices it will sell.

Here are the crapware details:

The good news is Rogers says the aforementioned Windows Phone 8 smartphones and the Windows 8 tablet will be available on its LTE network, so you can expect very fast speeds if you get a Microsoft device from the carrier. As for timing, the devices will be launching “in the coming weeks” – no other details beyond that.

Read next: Google rumored to announce the LG Nexus 4 at its October 29th Android event