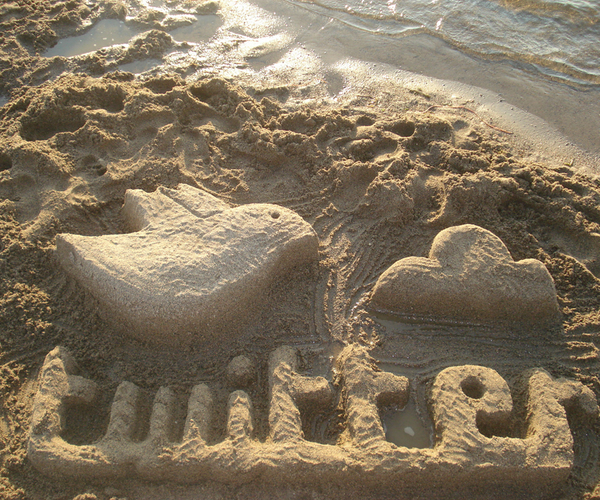 Here at TNW we use Twitter both as an information source and as a way to extend the reach of our posts. It’s not like this is news or rocket science, all of us in the tech news business do this. An interesting study from Toronto-based Sysomos gives some interesting insight into how tweets actually work in the real world. First off, most tweets (72%) get no visible reaction at all (that is an @ reply or retweet). Next if your tweet is going to be RTed, it’s going to happen in the first hour or pretty much not at all. These data brought a couple things to my own mind. First, if you’re using Twitter as a news source, it’s only good for events in the last hour or so. Which then made me think that RSS for news isn’t such an “antiquated” work flow after all.

Now the other interesting thing is the measure that tweets get no reaction. The problem I have with that is that Sysomos couldn’t possibly measure the full range of reactions. Clicking a link? Calling a number, solving a problem, using a coupon? Those can’t easily be measured, but are still valid reactions. I know that Twitter and Facebook have been huge contributors to all the sites I’ve worked on for the past several years. Sometimes the traffic from Twitter can’t all be from the extra boost of an RT, often it’s just straight old clicks.

Let’s get back to the whole information flow on Twitter topic, if I may.

The Sysomos report just confirms something that I unconsciously figured out for myself.

If I happen to see it on Twitter when the Tweet comes out, great. If it’s really important I’ll see it again, but only for a short time. If I want to catch up on my news, it has to be RSS all the way.

And that’s exactly what these mediums are meant to be used for.

Twitter is ephemeral. The news flow there is too fast for it to be anything other than a news ticker. I follow close to 6000 Twitter accounts, the most important stuff goes into one of four (rapidly filling) Twitter lists that I see on TweetDeck. But that’s at my desk, when I’m out and about, and even if I’m just using my iPad, I rarely do more than keep up with mentions. Why? Too much data, too fast. I’ll grant that I check my lists on Twitter on my iPad more than I did before, but that’s if I have time. I still know that chances I’m going to miss most news.

On the other hand, RSS is where the news is found, absorbed, and digested. When I want to catch up and learn about what is happening, only RSS can give me that “catch up mode” feel. I’ve tried using RSS tickers for feeds, but honestly the information doesn’t move fast enough for it to really work. Maybe having a column of key RSS feeds might be a nice addition to Twitter clients (not that I have room for more columns).

Twitter is for breaking news, RSS is for reading it.

The rest of the Sysomos report (as well as other coverage, see the sources), just details how we are being slammed with so much information at once, there really isn’t time to keep all of it together and current. Conversations rarely more than 2-3 levels deep? Yeah, no doubt. If a conversation is going on longer it is better on IM or…

Which, interestingly enough, I’m gaining a new-found appreciation for as a private backchannel. Now that’s where news can be in the middle of Twitter and RSS. Too bad FriendFeed doesn’t get the attention anymore that it deserves.

Read next: Kevin Rose: I Never Really Wanted To Be CEO