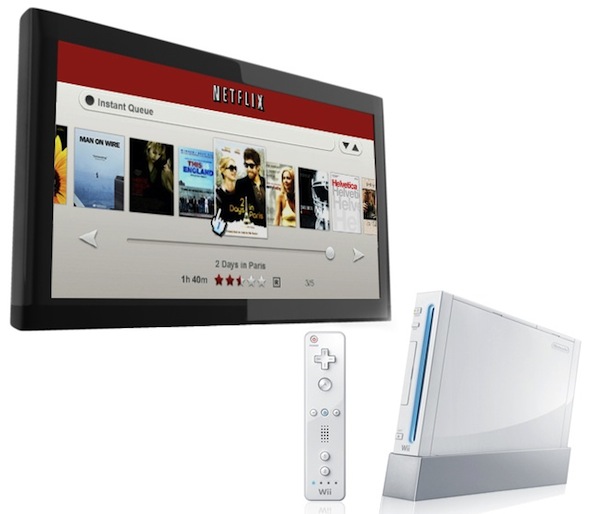 Here in Canada we’ve been waiting for the launch of Netflix since July, and with the Netflix Twitter account, RWW, and the Vancouver Sun talking about the launch tomorrow, I’m still left with more questions than answers.

First up is cost. I’m already paying for cable, and I have a goodly (not great though) selection of TV shows and movies I can watch on demand for a reasonable fee ($4-5 for 24hrs, not including the ones that are on-demand for free). So how much will Netflix be per month? Is it going to be a price that my wife and I can look at and say “yeah, we can do that, it’s worth it”? Now that opera season has started, my wife doesn’t get to watch many of her favorite shows because of rehearsals, could Netflix help? Which brings me to… What shows and movies will be available? You know for TV it isn’t always the “cool series” like True Blood, Dexter, and now Boardwalk Empire that I might want to watch. It’s the other primetime network shows that I often miss. Which leads to…

What will I be able to watch it on? Sure there is Netflix for Wii, PS3, iPhone, & iPad … but will they work from day one? Will I be able to “rent” the movie on my iPad so I can watch offline? (Note, that I’m going to load up the iPhone and iPad apps shortly).

Since this is a streaming service, how good will it be? Sure it might be awesome to watch a movie streamed right to me, but will it actually be “watchable” Which brings me to my last, and most important question: Is [fill in the name of your Internet Service Provider] (Shaw for me) ream the snot out of me with overage charges thus making the service impossible to use? Look at it this way. Shaw, as a provider, doesn’t want its pipes at or near capacity all the time. That just leads to bad customer service. We also all know that there is a finite (though pretty large) amount of data usage allocated to your account per month, go beyond that and Shaw can charge you more or just cut you off. Lastly, they are a cable provider with their own service like Netflix. In fact, Rogers and Bell and Videotron and Telus are all not only the major ISPs in Canada, they also all offer on demand services.

So while I’m waiting to hear from Netflix PR (I have questions into them), those are my big honking questions for Netflix Canada on the eve of their launch.

Read next: So what kind of Nerd are you?