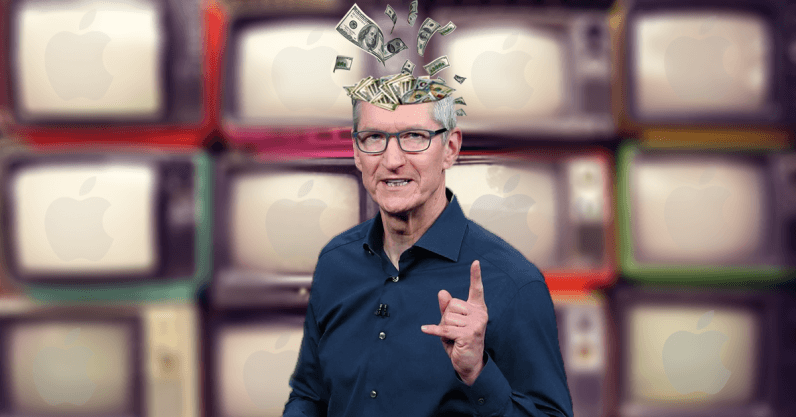 Gone are the days when iPhones used to be the center stage of Apple’s quarterly results.

Make no mistake, it is still the biggest money maker for the company, but the word “iPhone” appears just once in the Q2 earnings press release, as if it’s a mere afterthought.

The reason? Smartphone revenues are no longer exciting as they used to be. iPhone sales slumped to $31.05 billion, but it was still big enough to account for over 53 percent of Apple’s total revenue, down from 61.4 percent YoY.

Instead Apple chose to highlight its services division, which brought in revenues of $11.5 billion, an all-time high for the company.

Mac sales, on the other hand, were lackluster, but the iPad, and wearables, home and accessories segments reported considerable gains over the year-ago quarter.

While unfortunately the company no longer provides unit sales for its product lines, numbers provided by IDC have revealed that Apple shipped an estimated 36.4 million iPhones, a 30 percent decline from last year, causing it to lose its spot as the world’s second largest smartphone vendor to Huawei.

Services has been a focus area for Apple for a while. With the smartphone market maturing and successive product upgrades becoming progressively less-than-revolutionary, Apple has been steadily looking to offset shrinking revenues with a pivot to software-oriented services like the App Store, iCloud, Apple Pay, and Apple Music.

Needless to say, the vertical is on track to become the next big money spinner for Apple, and it shows no signs of slowing down.

Earlier this March, the company took to the stage at Cupertino to unveil a trio of subscription bundles for news, games and video, inserting itself as a middleman in an ever-growing number of transactions that it hopes will lock loyal users into its walled garden, at the same time turning them into a recurring, steady source of revenue.

While the new initiatives are yet to pay off and see major returns, that Apple is taking a more open, strategic approach to bringing its content to other platforms is a sign that the tech giant is willing to be where its customers are and not just where it wants them to be, allowing it to potentially make more money in the process.

Read next: Amazon says AT&T, Accenture, and Nestle are all using its blockchain tools