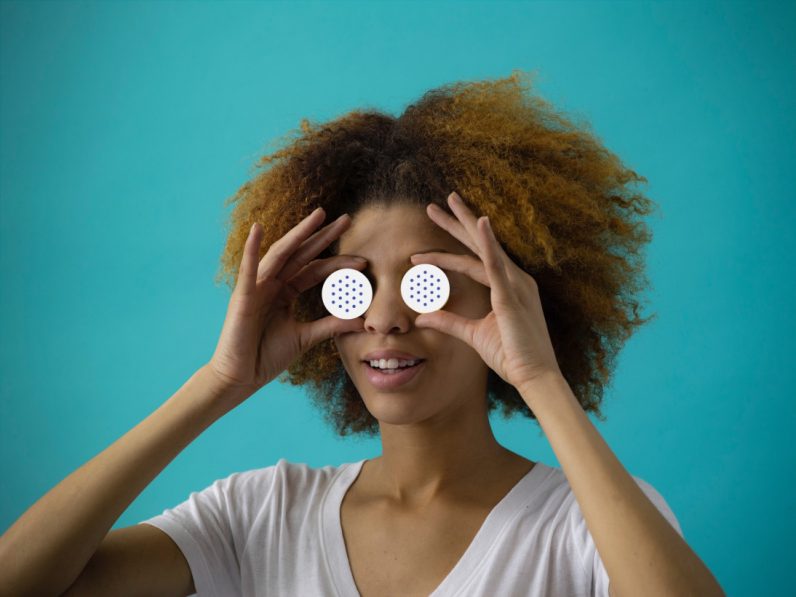 The world of cryptocurrencies has come a long way since the invention of Bitcoin in 2008. It still has a long way to go. As a new user who wants to become engaged in the industry, you must navigate your way through thousands of coins, dozens of exchanges, a patchwork of regulations, all the while dodging ICO scams and making sure your digital fortune is secure.

Blockchain.io will launch on the back of Paymium, one of the first bitcoin exchanges in the world. The platform will offer a variety of services, including secure storage and token-launching services.

One of the biggest challenges that most cryptocurrency holders face today is handling of private keys. Private keys are bits of data that give users ownership of their coins and enable them to make cryptocurrency payments. If you lose your private keys, or if someone steals it from you, you effectively lose the ownership of your coins without any recourse.

Many cryptocurrency exchanges store private keys on your behalf. This certainly eases the experience by relieving you of the burden of handling private keys yourself. It also enables those exchanges to provide you with instant payments.

But exchanges often get hacked quite often, and when they do, lax security measures can give hackers an easy access to the private keys of their customers.

Blockchain.io has put security first by storing 98 percent of its reserves in “cold storage.” Cold stores improve the security of digital coins by splitting keys across several locations. They also require several signatures to release the funds. This means that even if hackers break into the servers of the exchange, they will have a hard time retrieving your private keys. Other exchanges also offer cold storage, but it’s not the default option.

Blockchain.io also claims to provide a reliable infrastructure that will be resilient against high volume traffic and denial of service attacks (DoS), where hackers shut down the servers of an organization by flooding it with bogus traffic. The company will also be registering all of its operations for transparency and auditability by external parties.

Adding liquidity to the landscape with easy-to-use trading tools

Users who want to invest in altcoins must usually juggle between various exchanges, which can become a frustrating and costly experience, especially for beginners and non-technical users. Blockchain.io will be addressing this problem with a “protocol stack,” which is a support for interactions between the different technologies of the cryptocurrency landscape.

For instance, with your Blockchain.io wallet, you will be able to trade between different cryptocurrencies and altcoins as well as second-layer protocols such as the Bitcoin Lightning Network and Ethereum Raiden without the need to have in-depth knowledge of the underlying technologies.

This is a significant point, because it brings liquidity to cryptocurrency markets. Many crypto-tokens being issued by companies may have value. But if you can’t trade them for other coins, the only option to use their value would be to cash them out and convert them to fiat. This will in turn result in the devaluation of those coins.

With easy crypto-to-crypto trading, Blockchain.io aims to create an “Internet of Value,” in which you can pay for goods and services with various cryptocurrencies, without interacting with the fiat world. This will help preserve the value of digital coins and help transition them from stores of value to real currencies. Blockchain.io will also integrate with Paymium’s services, which will enable a smooth trading between crypto and fiat currencies. Paymium has been operating without disruption since 2013 and currently has more than 170,000 customers.

Another important feature of Blockchain.io is the peer-to-peer trading. To provide an optimal experience, Blockchain.io will use a combination of centralized and decentralized technologies. Blockchain.io will host the order book on its servers, but the actual settlement between users will be made through blockchain and smart contracts, the software code that runs on the blockchain. This will enable users to execute trades without giving up the custody of their coins.

Initial coin offerings (ICOs), where companies issue their own digital coins to raise funds, have been the highlight of the cryptocurrency industry in the past year. But while ICOs helped many companies to kickstart legitimate projects, they also became the focus of illicit moneymakers. Many cryptocurrency holders bought ICO coins only to later discover they were run by scammers who disappeared with their ill-raised funds after taking the investor’s money.

Blockchain.io wants to rebuild trust in the crypto-landscape by providing ICO and token listing services that go through a vetting process by experts in the field. Blockchain.io will provide blockchain projects with a platform to issue their coins and launch their ICO without reinventing the wheel. In the meantime, it will also make sure that only legitimate projects access these tools, giving assurance to investors that Blockchain.io-hosted ICOs are reliable. Tokens will also be integrated into Blockchain.io’s trading platform, which will bring immediate liquidity to the coins without diminishing their value.

Blockchain.io is also working with French and European authorities to make sure its customers and the coins it hosts on its platform are compliant with the constantly changing regulations that surround the cryptocurrency industry.

Blockchain.io will be running its own token sale starting from September 27 and will start trading on the platform soon after the token sale ends.