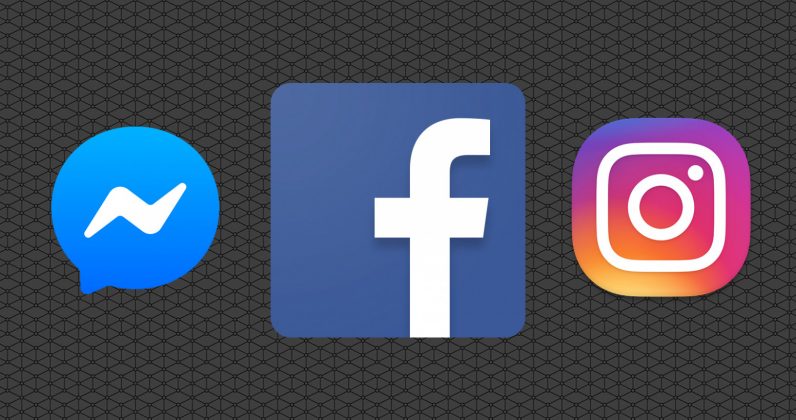 Last week we showed you how to see what kinds of ads Instagram was likely to serve you, based on data it gathered about your browsing preferences. Now it’s time to show you how it’s adoptive parent, Facebook, thinks of you. There’s one important difference between the two: you can actually adjust Facebook’s ad preferences.

To see the list of topics Facebook thinks interest you, go to your settings. The exact listing is slightly different depending on your platform. On desktop, it’s simply “Ads,” whereas on the app it’s “Ad Preferences.” Both serve you the same information.

Once you’re on the ad settings, you’re shown several lists. Each one represents a different way of seeing who’s advertising to you and how they’re in that category.

The first thing you’ll find is a list of “Your interests,” which is essentially stuff you’ve liked or clicked on or perhaps lingered on too long. It’s split into sections such as “Technology,” “People,” and “News and Entertainment.” In each category, you can go through each of the things Facebook has determined you might light and remove it from the list, by hitting either the X or the ellipsis on its tile. Most of these are pretty basic — things like Fashion or Video Games — but some can be very specific and it’s hard to know where they came from. In my case, Facebook apparently thought I was interested in the 2008 movie Wanted, which I’ve never seen and frankly don’t plan to. The only possible connection I can fathom is that I may have at one point expressed fondness for Angelina Jolie. That’s how obscure some of this stuff is.

Under “Advertisers and Businesses,” you’ll see which companies have uploaded a list that contained your information and used it to advertise to you. This list contains some pretty random entries, I’m not going to lie — I was apparently on the list uploaded by the page of a New Jersey politician, in spite of the fact that I’m from Texas and couldn’t vote for him even if I found him appealing. To remove these people and/or companies from the list (meaning, hide their ads from your feed), either hit the X in top-right of the tile (if you’re on desktop) or the ellipsis next to the name (if you’re on mobile).

The other list nested here will show you which companies have uploaded and shared a list containing your info. The companies on this list aren’t necessarily advertising to you. Instead, their data is paired with your Facebook profile, and this information is subsequently passed on to advertisers. As such, you can’t remove anyone from this list — after all, you can’t retroactively stop them from sharing the list.

You’ll also have the option here of selecting which items of personal information Facebook can use to serve you particular ads, and whether or not the site is allowed to show you ads based on your activity on “Facebook Company Products” (one would presume that means Instagram).

Read next: [Best of 2019] Researchers have invented a method to prevent (or reverse) obesity