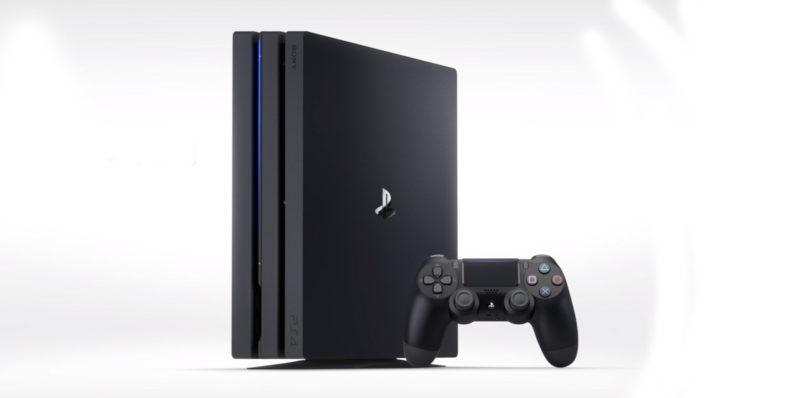 Despite it being almost six years old at the time of writing, the PlayStation 4 still holds some secrets from its players. Here are a few things you may have missed when using your console.

Credit for some of these go to this Reddit thread, which opened with the revelation about hidden trophies that several PS4 owners (myself included) didn’t know — despite it having been introduced on the console three years ago, according to the PlayStation UK Twitter:

Other participants in the Reddit thread shared other “hidden” features they’d learned about, and it turns out there are lots of things PS4 owners don’t know about their beautiful black box. So here are a few tips and tricks for using the PS4 — before you leave it for Sony’s next-gen console, of course.

The settings menu itself is a wealth of fun stuff, if you’re willing to dig for it. First, did you know you can dim the light of your Dualshock? If you check the settings for “Controller” under the “Devices” submenu, you’ll find a setting that enables you to switch from “Bright,” (the default) to “Medium” and “Dim.” I keep it on bright because I like to game in the dark and the Dualshock‘s like a little nightlight, but if you’re looking to save battery power by reducing the power the Dualshock needs, this would be the first place to start.

Second, you can enable custom button assignments from the Accessibility menu. This will allow you to change the buttons around to your satisfaction for the console in general, meaning you don’t have to reassign them for individual games.

Another thing you’ll find in the Accessibility menu is the ability to zoom. If you enable this, you’ll be able to zoom in on your PS4 screen by tapping the PS button and the square button. This might not be terribly useful for some, but it’s a nifty feature that’s good to have anyway.

This is the one that inspired the Reddit post and blew the collective minds of a few thousand users (judging by the upvotes). If you pull up the info page on a hidden trophy (which are usually hidden because they spoil something about the story or gameplay), you can hit the square to reveal everything that’s hidden about the trophy.

And those of you who are more observant might say, “But the button prompt is right there on the screen!” And you’d be correct.

But if you’ve been using the console since before this feature was added (which was about three years after the console was released), you might not even bother pulling up the info page on a hidden trophy, since you’re so used to them being… well, hidden. Thus you’d miss this on-screen prompt. That’s my excuse, anyway.

Here’s what that looks like, side by side. I had to find one that was hidden but not necessarily a spoiler, so here’s one from Yakuza 0, a game I just started playing: 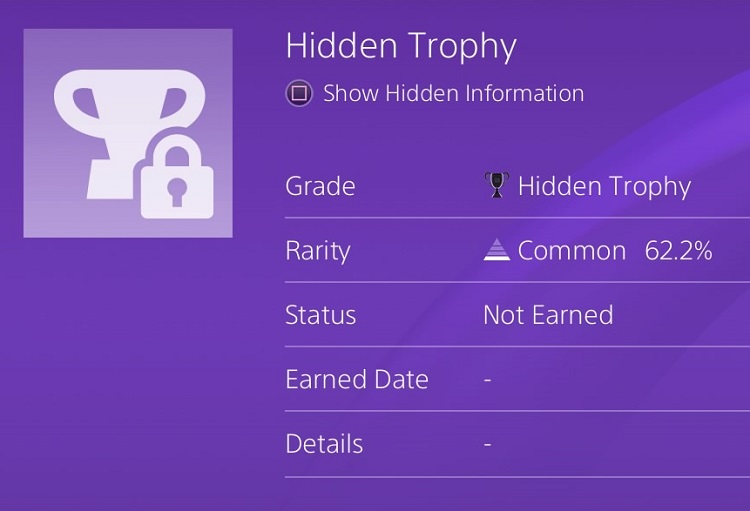 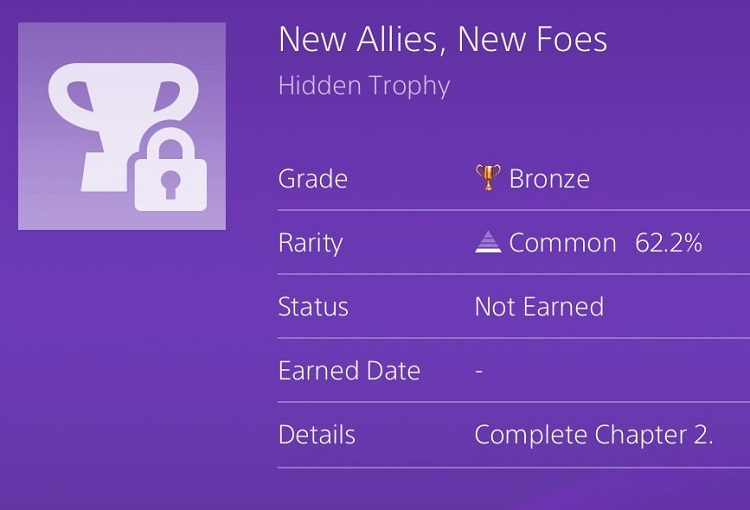 Not only can you see what the trophy is, but you can also find info on how to get it right there — I only found this out thanks to another Redditor in the thread above. If you hit the “Options” button and click “Search Online,” you’ll go to a web browser that searches for that exact trophy name, meaning the top result is most likely to be a guide on how to get it. 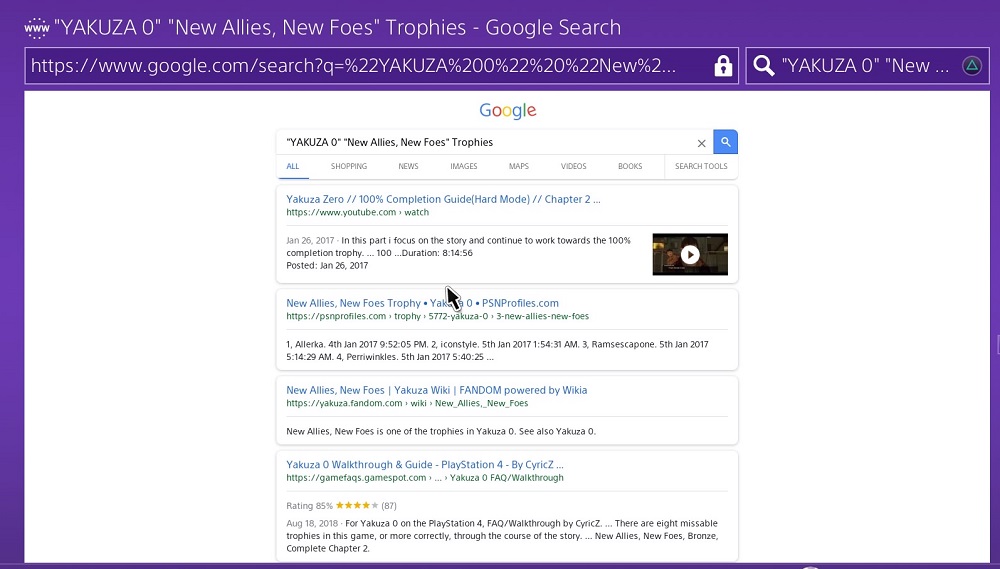 This works for all trophies too, not just hidden ones.

I managed to find this one before catching it on the Reddit thread, but there’s a way to switch between your two most recent screens without having to return to the home menu. If you double-tap the PS button, you’ll automatically go to the other recently-opened application or game, be it trophy info, a chat room, or your messages. If you want to use it best while already in a game, tap the PS button once (which will take you back to your home screen, then open the app of choice. Then double-tap the PS button to go back to the game, and again to go to the app, etc.

If you know any more tips and tricks for PS4 owners, feel free to DM me on Twitter.

Read next: How to get surround sound on any headphones with Windows 10 and Xbox One